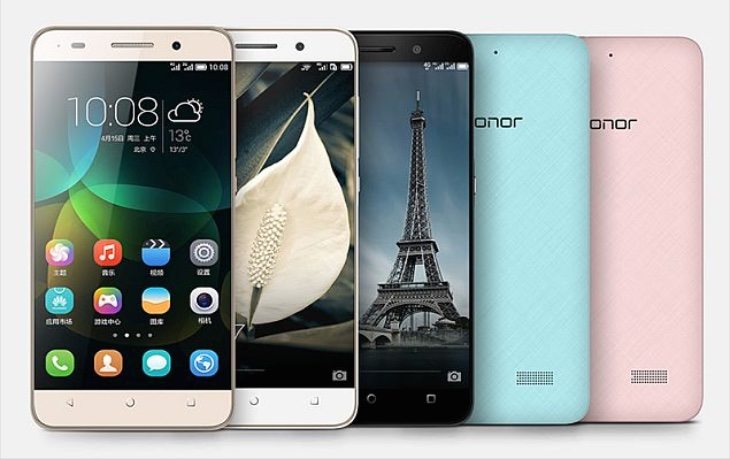 Recently the Huawei P8 flagship smartphone was announced alongside the P8 Max, and yesterday we heard more about the P8 Lite. Now another new smartphone from the company has emerged, and this time it’s a more budget handset. Read on for details of Huawei Honor 4C specs and also the price at launch.

It’s good to see manufacturers catering for a wide range of pockets, and the Honor 4C has just arrived for China at a competitively priced CNY 799. That’s equivalent to around $128, Â£85, â‚¬118, or Rs. 8,100. However, as we usually point out, pricing can vary from market to market so these are only approximate guidelines.

Specs of the Huawei Honor 4C include a 1.2GHz HiSilicon Kirin 620 octa-core processor, a 5-inch display with HD resolution of 1280 x 720, 2GB of RAM, and 8GB of internal storage, expandable via microSD to 32GB. Camera capabilities are taken care of with a 13-megapixel rear camera and 5-megapixel front-facing sensor, and it has a 2550 mAh battery.

The Honor 4C runs the Android 4.4 KitKat OS topped with the EM UI 3.0, and it comes in black, blue, gold, pink and white color choices. The phone is being sold in China through online retailers Tmall and Vmall, but there’s no news yet on where else it will be launched. We’ll be sure to let you know when we hear more about regional availability.

What are your first thoughts on the affordable Huawei Honor 4C smartphone? Does this look like a handset that you might buy for yourself? Send your comments to let us know.