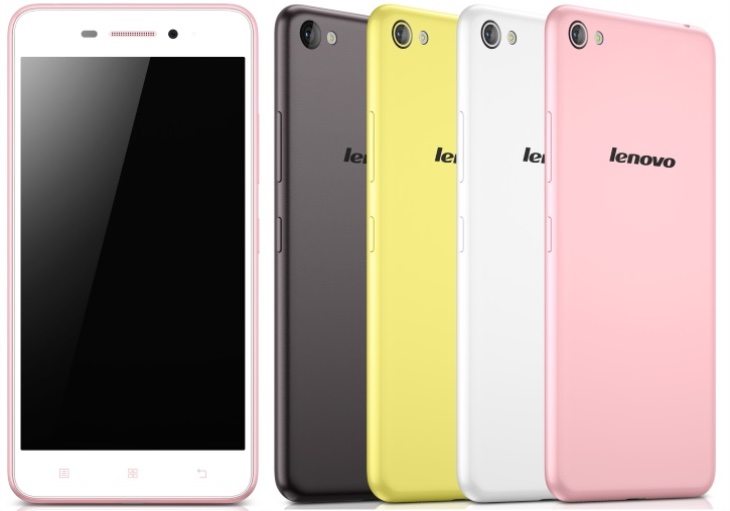 Another new smartphone from Lenovo has just arrived, hot-on-the-heels of the Lenovo A5000 that launched just last week. The new mid-ranger is called the Lenovo A60 and its release gives some price indicators for elsewhere. So far the phone is only available in Russia but it will also head to further regions.

Connectivity includes WiFi b/g/n and Bluetooth 4.0 and it features accelerometer, gravity, gyroscope, and proximity sensors. The phone has rounded corners and curves to the sides and comes in black, pink, white, and yellow color options, though not all colors will release for all regions. Its dimensions are 143.3mm x 72mm x 7.7mm.

The price of the phone for Russia has been announced as RUB 15,000. That equates to around $287, Â£188, â‚¬263, or Rs. 18,150. However, prices will vary according to market so these are only very rough indicators. For example the Russian price for the Lenovo A5000 worked out significantly cheaper when it was launched for India.

Do you like the look of the Lenovo S80, and will you buy it if it releases in your region? Do let us know by dropping your comments in the box below.