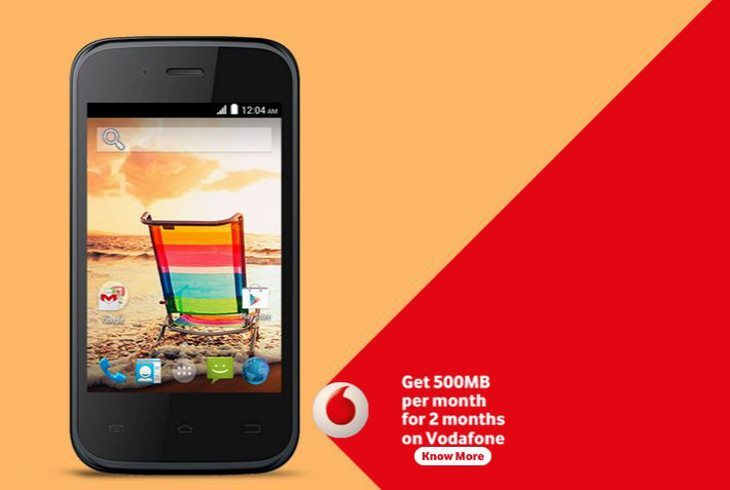 Micromax is one of the top smartphone manufacturers in India for a reason — they put out a ton of handsets. The latest one has just shown up online in the form of the Micromax Bolt D200, and it’s another mid-range device getting ready to launch in the region.

The Micromax Bolt D200 is one of those handsets that really stretches the term mid-range. It’s actually more on the low end of the smartphone spectrum, so you’re looking at a 3.5-inch display with a resolution of 320 x 480. Under that tiny panel of glass, you’ll find a dual-core MediaTek chip clocked at 1.3GHz along with 512MB of RAM, and 512MB of internal storage.

It may be budget, but the Micromax Bolt D200 still has a couple of 0.3MP snappers on the front and back. Connectivity options include 2G, GPRS, Wi-FI, Bluetooth, and Dual-SIM functionality. The Bolt 200 will get its juice from a 1,200mAh battery, and is listed as running Android KitKat 4.4.

Micromax has a history of outing devices on its site quietly, and the Micromax Bolt D200 has shown up with specs, but without a price tag. That said, it should be cheap and Vodafone users will get the added perk of 500MB of data for 2-months according to the listing.

Would you be interested in the Micromax Bolt D200 if the price was right?