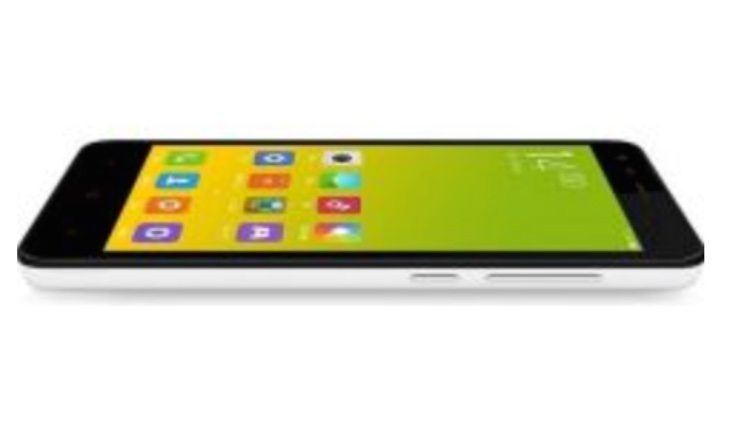 The affordably priced Xiaomi Redmi 2 has been exceptionally popular in some regions, one of them being India. It has now been joined there by the recently released Micromax Canvas Spark Q380, which is another budget smartphone. Today we’re considering the Micromax Canvas Spark vs. Redmi 2 in a specs and price clash.

These are both affordable Android dual SIM smartphones, but the Canvas Spark is the cheaper of the two while the Redmi 2 has the benefit of 4G LTE connectivity. They are both being sold in India through flash sales, and we’re going to compare the specs and more of each to see how they stack up against each other.

Camera set-up
It’s a close thing again here as both have an 8-megapixel rear camera with autofocus and LED flash, as well as a 2-megapixel front-facing camera. One difference though is that the Canvas Spark has 720p video capture while the Redmi 2 steps up to 1080p video recording capability. 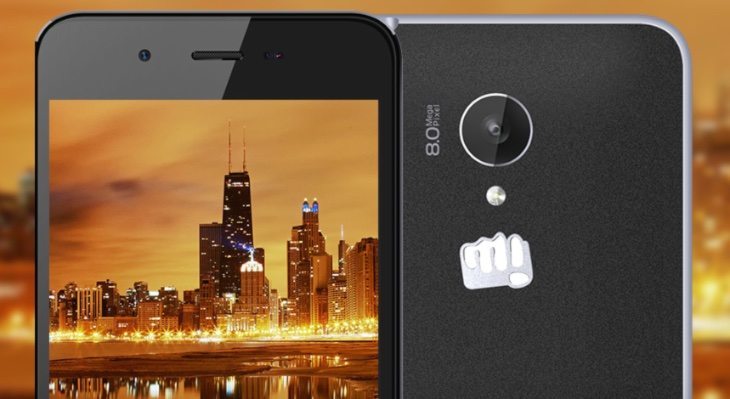 Dimensions and Weight
Full measurements of the Canvas Spark are not specified but it measures 8.5mm thick and weighs 134g. The Redmi 2 measures 134mm x 67.2mm x 9.4mm and weighs 133g.

Looking at the specs it’s clear that the Redmi 2 has several advantages. It has higher display resolution, superior video capture, a slightly higher capacity battery that’s also removable, and of course that 4G LTE support. However it is Rs. 2,000 more expensive than the Micromax phone.

On the other hand the Canvas Spark is certainly nothing to sniff at and offers value for money, with a slightly faster processor and running the later version of Android. Potential buyers may be able to narrow their decision down by also considering their preference of design, build quality, and after-sales service.

After considering both specs and pricing has this helped you to make a choice between the Micromax Canvas Spark and the Xiaomi Redmi 2? Which one gets your vote?