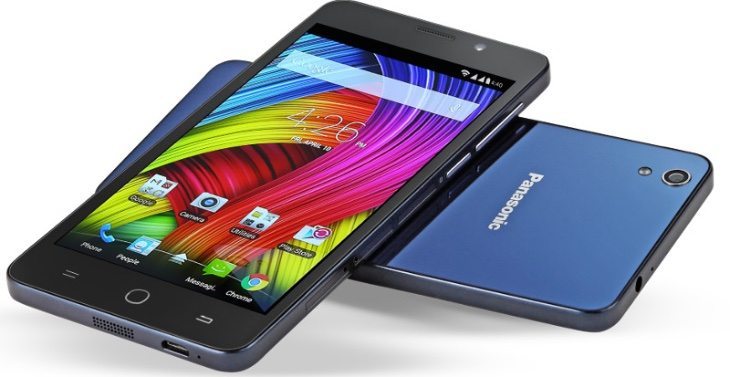 Joining other smartphones in the Panasonic Eluga line we have news today of another new device called the Eluga L 4G. This is the first phone that the company has produced that supports 4G LTE connectivity in India, and we have details of the Panasonic Eluga L 4G price and specs from the India launch.

We’ll begin with the specs and these include a 1.2GHz Snapdragon 410 64-bit quad-core processor, Adreno 306 graphics, and a 5-inch IPS OGS display with HD resolution of 1280 x 720. It has 1GB of RAM, 8GB of internal storage that can be expanded to 32GB via microSD, an 8-megapixel rear camera with LED flash and 1080p video capture, and a 5-megapixel front-facing camera.

The design looks nicely sleek and features Corning Gorilla Glass to the front and back, and it comes in a color described as Radiant Blue. The price is Rs. 12,990 and that includes a case and a screen guard. Panasonic India Managing Director Manish Sharma said of the launch,

“Panasonic India has now signaled a big leap in its product portfolio by bringing better specifications and features in the newly launched Eluga L which not only caters to the fast developing technological needs in the market but is also priced reasonably.”

We’ve seen some pretty popular Panasonic smartphones in India and we’d like to hear your first impressions of the Panasonic Eluga L 4G. Is this a phone that appeals to you? Why not let us know with your comments.