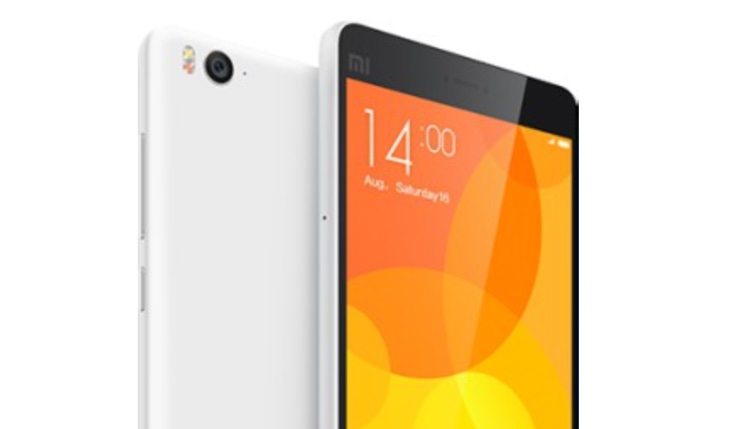 There are plenty of competitively priced smartphones on the market right now, and the Xiaomi Mi 4i is another recent addition. This is in big demand and being sold through flash sales, and it’s about to be joined by the Panasonic Eluga L 4G that launched in India yesterday and is very close in price. With this in mind we’re offering a Xiaomi Mi 4i vs. Panasonic Eluga L 4G specs breakdown.

Battery
The Mi 4i has a 3120 mAh battery but Panasonic has not yet specified the battery capacity of the Eluga L 4G. 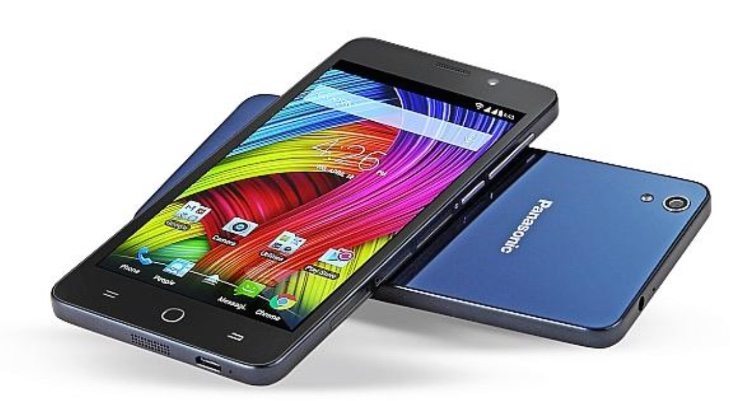 Your choice of design will also come into play in any decision between these two phones, and actually they look pretty similar and are both quite attractive. Buyers should also take into account the build quality and after-sales service, but as far as specs are concerned it’s virtually a clean sweep for the Xiaomi phone.

The Mi 4i has a faster processor that’s also octa-core, a higher display resolution, more RAM and built-in internal storage, a better rear camera, and probably a higher-capacity battery. It also runs a later version of Android. On the other hand we’ll point out that the Eluga L 4G has the benefit of expandable storage and it’s also notably slimmer.

Bearing in mind that the prices are virtually the same we would have to recommend the Xiaomi handset, although the Panasonic phone still has plenty to offer. However, we’d be interested to hear from readers about this. Are you more likely to make the Xiaomi Mi 4i or the Panasonic Eluga L 4G your next smartphone purchase?