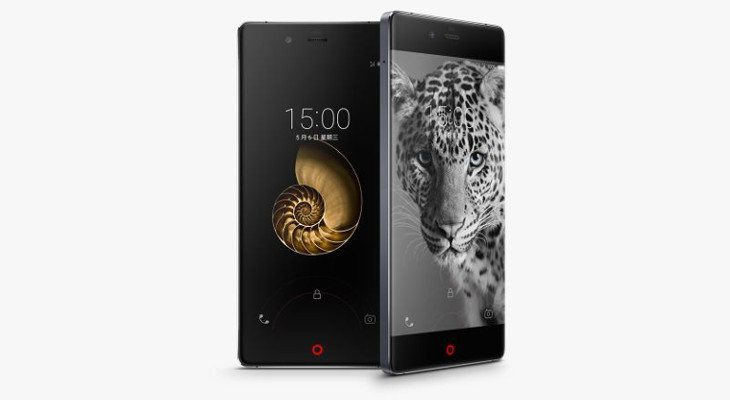 Yesterday we got word on the ZTE Nubia Z9 price ahead of its launch, which was today. Now that the cat is officially out of the bag, we’re back to give you the “official” scoop on ZTE’s new flagship dubbed the Nubia Z9.

After seeing dozens of renders and leaked photos along with a half-dozen Nubia Z9 specs leaks, the handset is finally official. We can thankfully put those “borderless” display rumors to rest now, and fans of the company should be pleased by what the Nubia Z9 release is bringing to the table.

In the design department, ZTE went for their 2.5D display which gives the device an edgless look. As you can see from the official ZTE Nubia Z9 photos, it does indeed have a display that wraps around the edges a bit, and it looks great. The device also has something called Nubia FIT working behind the scenes, which lets you use those super slim bezels to access shortcuts for specific actions. Throw in a metal chassis, and you’ve got yourself a slick new flagship.

The majority of the Nubia Z9 specs line up as well. This means the device has a 5.2-inch FHD display with a Snapdragon 810 under the hood. Users will have the option of 32GB and 3GB of RAM or 64GB of storage and 4GB of RAM depending on how much you want to shell out. That appears to be the only difference between models though, so the rest of the specs include a 16MP Sony IMX234 rear sensor, 8MP IMX179 selfie-snapper, and Dolby through a AKM4961 audio chip. 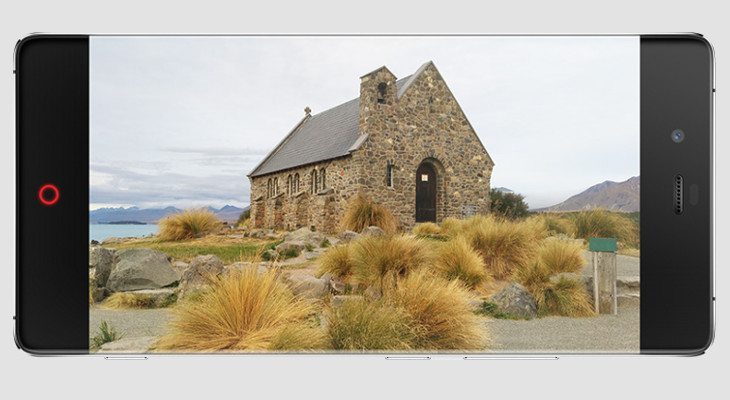 Like most phones from China, the Nubia Z9 will have Dual-SIM card slots to go along with the usual suspects like Wi-Fi, Bluetooth, A-GPS, and 4G LTE. The battery is listed at 2,900mAh, and as you’d expect, the Z9 will rock Android 5.0 out of the box with a bit of Nubia’s UI 3.0 in the mix for good measure.

Now for the ZTE Nubia Z9 price. The price leak yesterday was a bit off, so the Nubia Z9 Classic Edition price with 32GB of storage and 3GB of RAM will set you back Â¥3,499/â‚¬497, while the Elite Edition in the 4GB/64GB configuration goes for Â¥3,999/â‚¬568. Last but not least, is the Elite Edition with a fingerprint scanner for Â¥4,499/â‚¬639. The ZTE Nubia Z9 release date is set for May 21st if you live in China, but an international release is still up in the air at the moment.