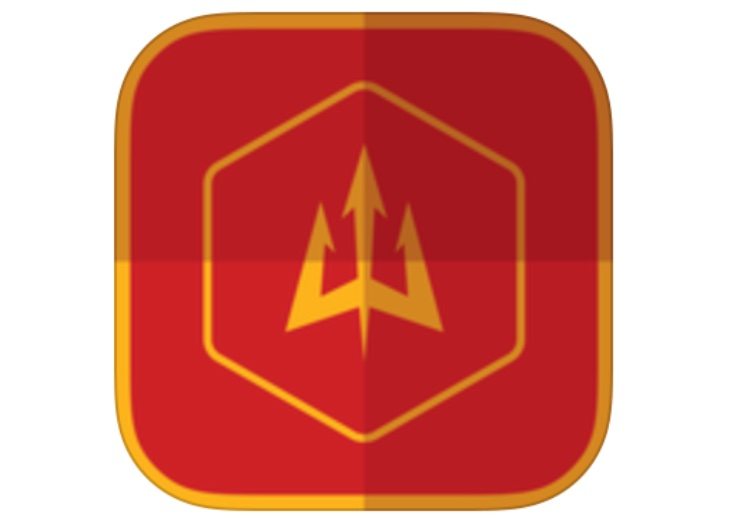 Premier League action today includes Crystal Palace vs. Manchester United. With a top four finish on a knife edge this is a match that Man United should be making an all out effort in, and Wayne Rooney will be galvanizing the rest of the players in the starting lineup. If you’re a fan of the club you might be interested in Man Utd team news, transfer rumours, live scores and more with a Red Devils app that has just been updated.

Supporters who want all the latest breaking news from a variety of resources in one place might like to check out the Red Devils News app. It’s free and available for Android and iOS devices, so why not take a look and see what you think. The app’s makers bill it as “the Ultimate Manchester United News App,” and while we’re not quite sure if we agree with that, it certainly has plenty to offer.

App users can see news and videos about the club from numerous football sources, from in print and across the web, bringing you the latest developments as they happen. The app also includes YouTube channels with Man U coverage and a livescores page so that you can keep in touch with all the goals as they happen, even if you can’t be watching. 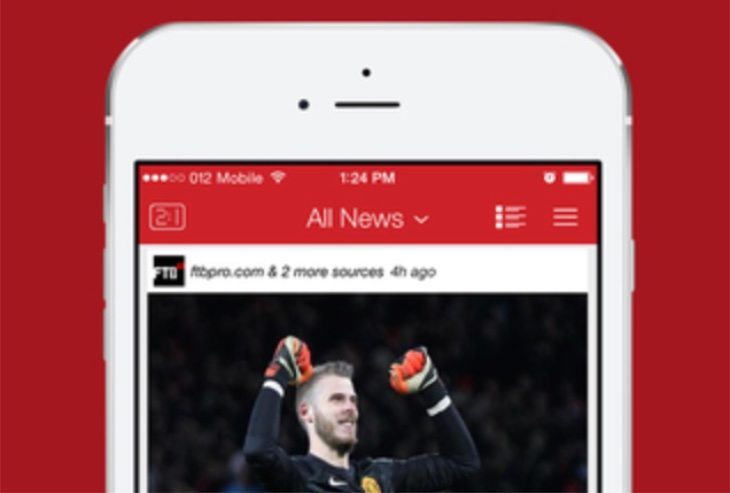 Another feature of the app is push notifications so that you can get alerts for prominent stories about the club, with team news, transfer rumours, and a whole lot more to do with Old Trafford and beyond. You can opt for your own news feed for favourite topics as well as having the ability to block topics that you’re not interested in. Further features include a Read Later feature, a Collapsed mode that enables you to skim quickly through the news by removing the visuals, and a live Premier League scoreboard.

You can get the Red Devils News for Android at Google Play. It was updated yesterday bringing a new-look interface, widget, and much more. If you want the iOS version called Red Devils News — Stories, Live Scores, Transfers and Rumours for Manchester United, it’s available from iTunes. The app is free and compatible with iPhone, iPod touch and iPad running iOS 6.0 or later, and it was updated at the end of April.

Kickoff time today is at 5:30pm and many of us are currently wondering if Louis van Gaal will be playing Rooney, Robin van Persie or Radamel Falcao up front. At the moment the starting lineup is not confirmed and it’s a case of wait and see. Meanwhile others will be looking for the latest news on new signing Memphis Depay, so this app could be well worth checking out. Are you going to download this Red Devils app for the latest on Man United?