The Huawei Honor Bee buzzes over to Flipkart for Rs. 4,999 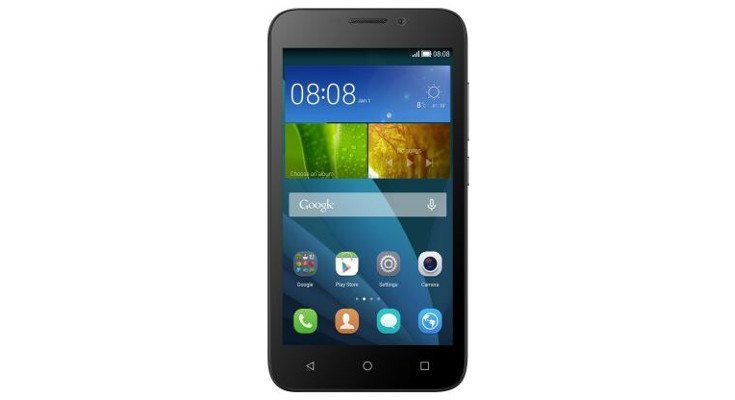 There aren’t many surprises in the smartphone world these days, but occasionally a device comes along that catches us off guard. The Huawei Honor Bee announcement was one of those, and as expected, the handset arrived in India over the weekend courtesy of Flipkart.

The Honor Bee was announced for India alongside the Huawei Honor 4C, and while the devices share the Honor branding, that’s about all they have in common. The Huawei Honor Bee is on the lower end of the smartphone spectrum, but priced accordingly at Rs. 4,999 in India, which makes it an option if you don’t have to have flagship specs.

You won’t find a Snapdragon humming away under the hood of the Honor Bee as the company opted for a 1.2GHz quad-core Spreadtrum chip. The rest of the innards include 1GB of RAM, 8GB of storage, and a 1,730mAh battery. As for the display, it sports a 4.5-inch panel with a resolution of 480 x 854.

The rear of the Huawei Honor Bee features an 8MP snapper with a dual-LED flash that can handle 1080p video at 30fps. The 2MP front-facing sensor isn’t nearly as large, but should suffice unless you are really serious about selfies. Connectivity options for the Bee include Wi-Fi, Bluetooth, A-GPS, FM Radio, Dual-SIM and 3G.

When it comes to pricing, the Huawei Honor Bee is comparable to other devices in its class, and it won’t break the bank at Rs. 4,999. The device is up for grabs in Black or Black and White from Flipkart at the link below if you’re interested in picking one up.