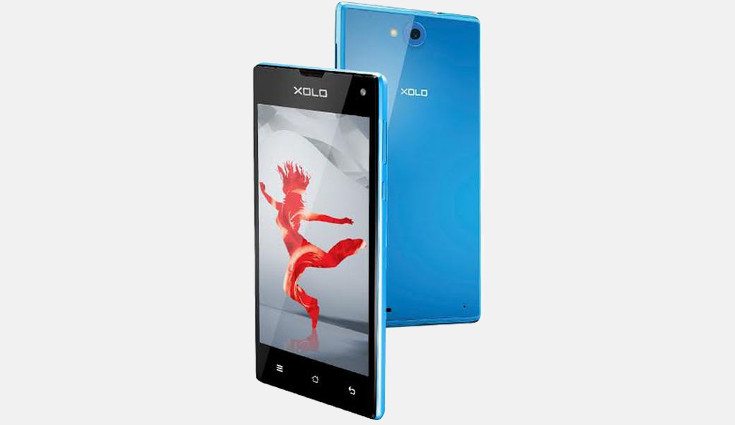 Smartphone manufacturers like Samsung and Sony have been trying to gain ground in India, but they have a tough road ahead due to companies like Micromax, Spice and XOLO. Affordable smartphones from those companies are being released like there’s no tomorrow, and you can add one more to the growing list with the XOLO Prime.

XOLO isn’t known for their high-powered handsets, so the XOLO Prime isn’t going to beat the S6 or One M9 in a benchmark test. That said, the recently announced smartphone has several things working in its favor including a low price tag, and the fact it’s going to ship with Android 5.0 straight out of the box. Those “promised” updates we hear so much about won’t be needed for the XOLO Prime.

A 4.5-inch panel covers the front of the XOLO Prime, and said panel carries a resolution of 480 x 854. Under the glass resides a quad-core chip clocked at 1.3GHz, which is backed by 1GB of RAM. The storage capacity is listed at 8GB, and expandable up to 32GB via a microSD card slot. There’s been no mention to the size of the front snapper, but the rear camera makes use of a 5MP sensor. Rounding things out are Wi-Fi, Bluetooth, 3G, GPS, Dual-SIM compatibility and a 1,800mAh battery.

The XOLO Prime price will be Rs. 5,699 in India, and it will be available in Black, Red, Gold, and Blue. No firm release date was given, but the handset is said to arrive “soon” through online shops and retail outlets in India.