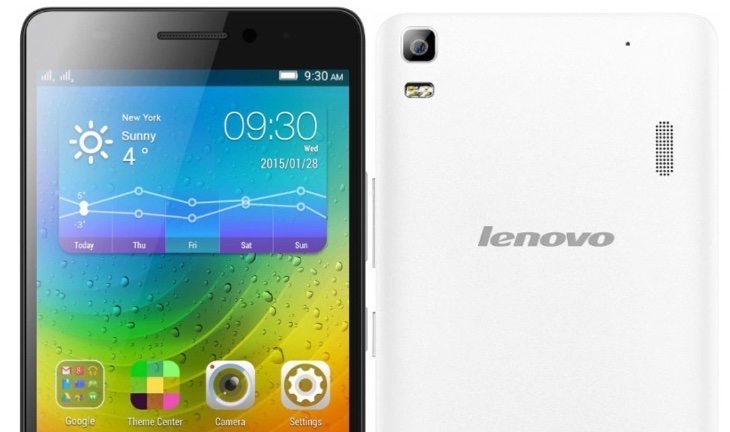 The Lenovo A7000 smartphone is already proving extremely popular in some markets, while the Microsoft Lumia 540 Dual SIM has recently joined in on the action. They are not too far apart in price, so today we’re looking at the Lenovo A7000 vs. Lumia 540 in a price and specs duel. Both are dual SIM handsets, although their operating platforms are a distinguishing factor.

The Lenovo phone runs Android while the Lumia is a Windows Phone device. Therefore some potential buyers may make a decision between them based purely on their preference of operating system. Others may be open-minded and want to see what else the phones have to offer, so let’s take a look at the key specs and more.

Camera set-up
Both handsets have an 8-megapixel rear camera with autofocus and LED flash, as well as a 5-megapixel front-facing camera. 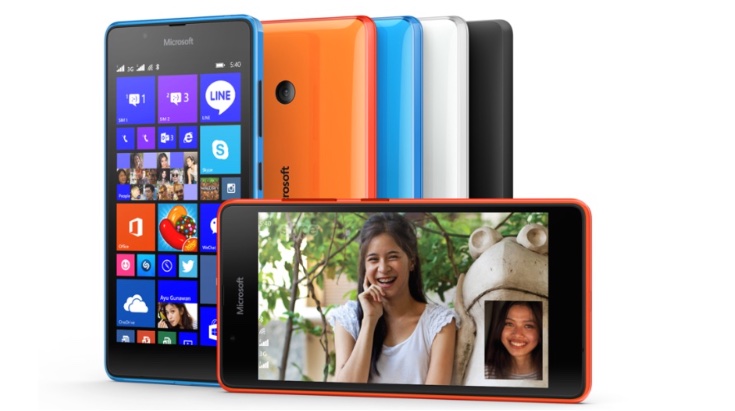 Operating System
The A7000 runs Android 5.0 Lollipop with the Lenovo Vibe UI. The Lumia 540 runs Windows Phone 8.1 with Lumia Denim.

Price
Pricing varies by region so we’ll give you some approximate guidelines. The Lenovo A7000 launched at $169 but prices vary by region and in India for example it’s priced at Rs. 8,999. The Microsoft Lumia 540 Dual SIM was introduced with a price of $149 before taxes and subsidies. The price for India is set to be announced at the launch event later today, but is expected to be around the same price of the Lenovo phone.

It’s clear from the above that there are some similarities between these two smartphones, so as well as specs buyers should also think about their choice of design, preference of operating platform, build quality, and after-sales service. If we focus purely on specs though, it’s the Lenovo phone that has more advantages.

The Lenovo A7000 has a faster processor that’s also octa-core, a larger display, more RAM, and a higher capacity battery. It also has 4G LTE connectivity and is the slimmer and lighter of the two phones. We should point out though that the Lumia 540 has higher display ppi (because of its smaller size), and a greater level of expandable storage.

All-in-all we’d have to recommend the Lenovo smartphone, although of course if you’re a fan of Windows Phone devices then the Lumia will be your pick. We’d be interested to know which one you think would be best for you, so will you opt for the Lenovo A7000 or the Microsoft Lumia 540 Dual SIM?