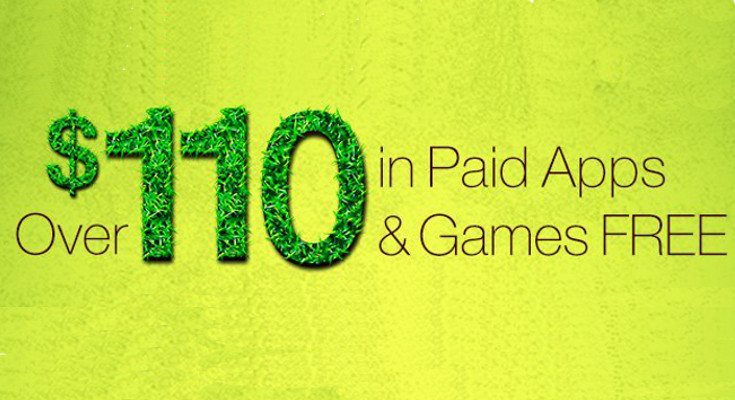 Depending on how long you’ve owned your Android smartphone or tablet, you may remember a time before the Amazon App Store existed. When it was launched things were a bit sparse, but it’s grown over time and we’ve seen a ton of sales in the process. Well, we’re getting another one today, and it is offering up over $110 worth of Android Apps and Games for free.

Spring seems to be the theme behind Amazon’s new App Store promotion, which has just gone live today. The sales are generally are always a limited time offering, so we’re going to cut to the chase and give you the scoop on the lineup.

The Spring Amazon App store sale is one of the bigger ones we’ve seen lately. There are some repeats, but there are also plenty of solid games and apps to enjoy — plenty of expensive ones as well. If you’re ready to get your game on, hit up the link to pick up the freebies while the offer is still active.