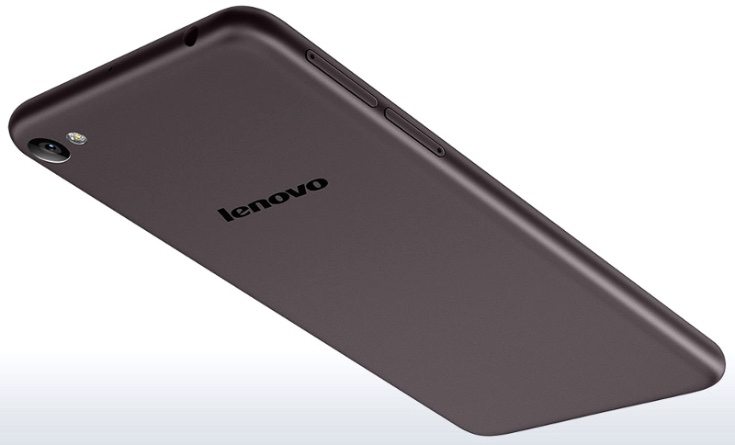 At the end of April a new mid-range Lenovo smartphone released in Russia and it was also destined for further markets. Now the Lenovo S60 has made it to an India launch, and we have details of price, specs and more. Lenovo has had plenty of success with new smartphones in India just lately, and it remains to be seen whether the S6 will be another hit.

Fortunately the price for India is less than the Russian equivalent suggested. In Russia the Lenovo S60 released at RUB 15,000, equivalent to around Rs. 18,150. However the price of the Lenovo S60 for India is Rs. 12,999, making it a far more attractive proposition. The phone is now for sale on Flipkart, Amazon.in and the official Lenovo thedostore in the Graphite Grey color, although it also comes in Pearl White and Laser Yellow color options.

Lenovo S60 specs include a 1.2GHz Snapdragon 410 quad-core processor, Adreno 306 graphics, and a 5-inch IPS display with HD resolution of 1280 x 720. It has 2GB of RAM, 8GB of internal storage (expandable via microSD to 32GB), a 13-megapixel rear camera with LED flash, and a 5-megapixel front-facing snapper.

After recent hits in India such as the Lenovo A6000, A6000 Plus and Lenovo A7000 it will be interesting to see how well the company does with the more expensive S60. Could you be tempted to purchase the Lenovo S60 smartphone? What are your thoughts on the pricing of this device for its launch in India?