HTC One ME9 leak provides new details before launch 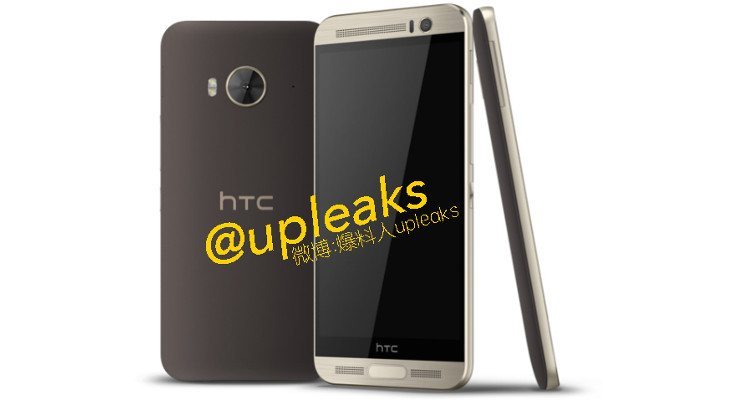 HTC hasn’t pulled the sales they had hoped for with the HTC One M9, but they could pull in some additional profits from its variants. They are getting hard to keep track of, but you can add one more to the list with the HTC One ME9, which has just leaked online.

The HTC One ME9 or the Hima Ace if you prefer, looks to be another variant of HTC’s 2015 flagship, the HTC One M9. The news comes from @upleaks, who has leaked plenty of information on HTC devices over the past 6-months with a solid success rate. The design looks very HTC’ish, and you can see a large 20MP Toshiba T4KA7 on its backside, and a home button on the front. That button doubles as a fingerprint scanner, and as you’d expect, you get BoomSound speakers to boot.

On the inside of the HTC One ME9, you’ll find 3GB of RAM, a 64-bit MediaTek MT6795 clocked at 2.2GHz, and 32GB of internal storage. That metal frame also houses the 5.2-inch QHD panel, a microSD card slot, and a 2,900mAh battery. Other options for the HTC One ME9 include a 4MP UltraPixels/13MP front-facing snapper, Bluetooth 4.1, and Android 5.0 with Sense 7 slathered on top.

The HTC One ME9 will be available for around the equivalent of $563 in three different colors with Classic Rose Gold, Meteor Gray, and Gold Sepia. That said, it looks like you’ll only be able to pick one up in Asia, India, Hong Kong and Taiwan initially. The leak specifically says it won’t be available in the US or in the EMEA, but as it’s expected to arrive in July we should hear something official next month.

What do you think of all the One M9 variants we’ve seen so far this year?