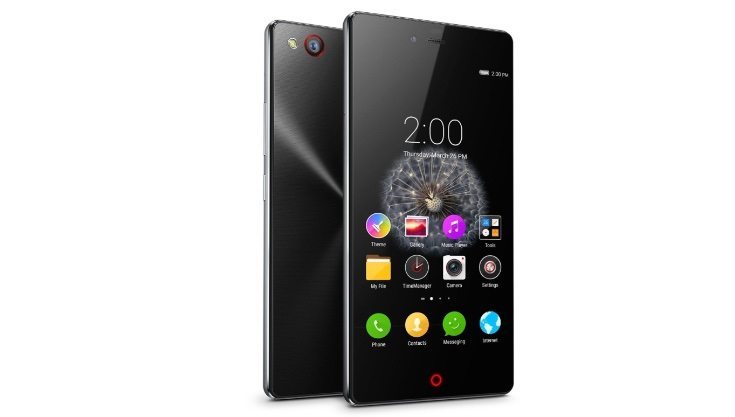 The ZTE Nubia Z9 Mini was released last month in China and we’ve been waiting for news on availability of this smartphone for further regions. The mid-range Nubia Z9 Mini price for India has now been confirmed at its launch in the country, and pricing is not too far away from what we expected. We have further information coming right up.

When the Nubia Z9 Mini arrived for China it was priced at CNY 1,499, which at that time equated to around Rs. 15,130. Now the Nubia Z9 Mini India price has been announced as Rs. 16,999, and it comes in a black color. There’s good news if you’ve already decided you want this handset, as it’s available from today exclusively from Amazon.in.

This handset measures 141.3mm x 69.8mm x 8.1mm and weighs in at 145g. It runs the Android 5.0 Lollipop operating system with Nubia’s UI 2.8. Design-wise it has glass on the reverse and an aircraft grade alloy frame. If you want to buy the Nubia Z9 Mini you can head to Amazon India where it’s listed as ‘in stock’ right now. Order quantities are currently limited to three units per customer.

Are you about to purchase the Nubia Z9 Mini smartphone? We always appreciate your comments so do send them in.