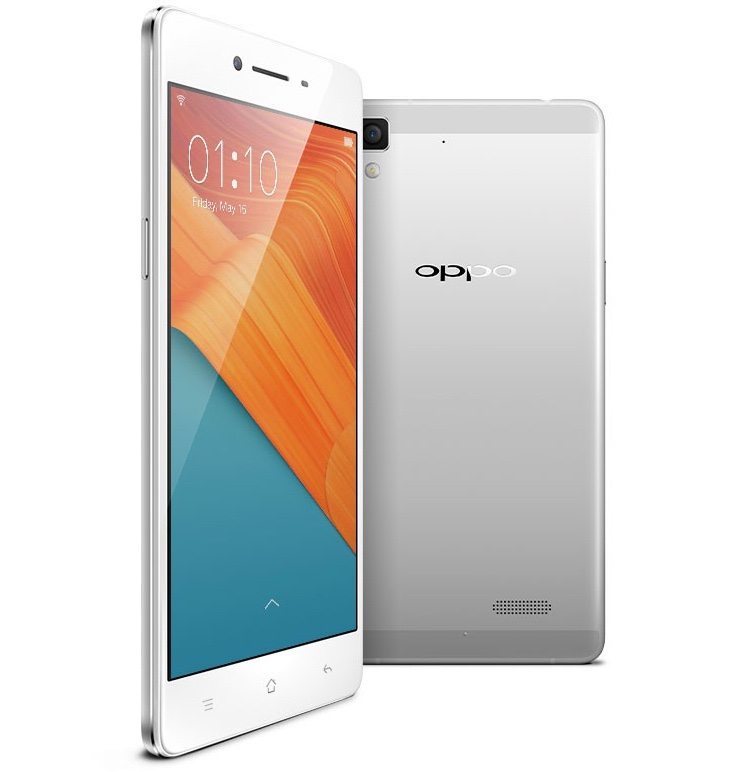 The Oppo R7 and Oppo R7 Plus have both been formally introduced today after months of leaks and speculation. The Oppo R7 price and specs have been made official, as well as those of the Oppo R7 Plus. Confirmed specs and details largely tally with what we had expected from the many rumors.

We’ll begin with the smaller of the two devices, and specs of the Oppo R7 international variant. They include a 1.5GHz Snapdragon 615 octa-core processor, Adreno 405 graphics, and a 5.2-inch AMOLED display with Full HD resolution of 1920 x 1080. It has 3GB of RAM, 16GB of internal storage (expandable via microSD), a 2320 mAh battery with VOOC rapid charge, and runs the Android 4.4 KitKat-based Color OS 2.1. 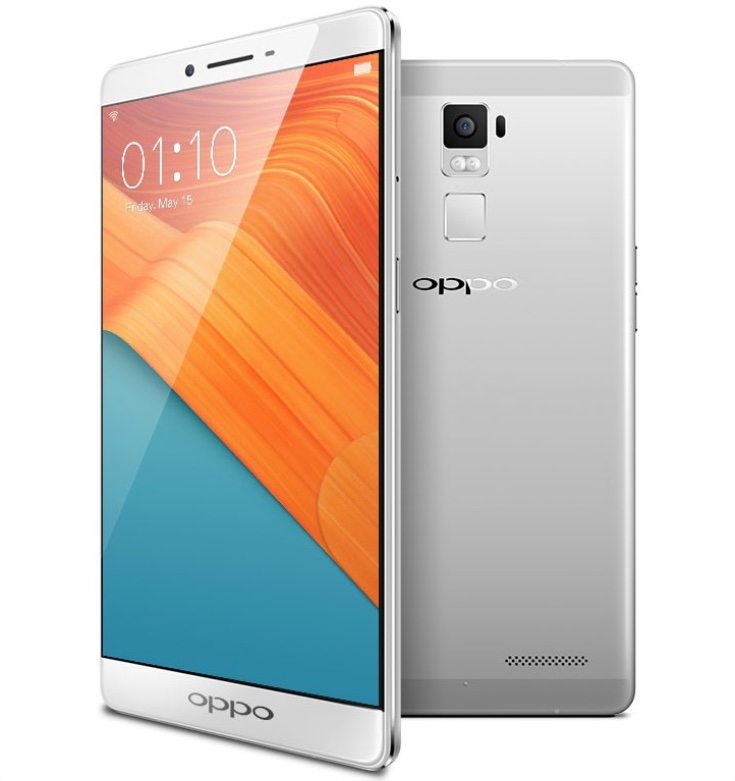 Now on to the larger Oppo R7 Plus international variant (pictured above) and this one has many of the specs of the Oppo R7. However, the R7 Plus has a whopping 6-inch Full HD display and 32GB of internal storage, and the 13-megapixel rear camera also has dual LED flash and laser auto focus. The phablet sized device also features a fingerprint sensor, and steps up to a more sizeable 4100 mAh battery. Its dimensions are 158mm x 82mm x 7.75mm and it weighs in at a hefty 203g.

It’s worth noting that the China Unicom model of the R7 has a MediaTek MT6752 octa-core processor while the R7 Plus China Unicom variant is equipped with a MediaTek MT6795 octa-core CPU. Both phones are available in gold or silver color options and will release first in China from tomorrow, with availability for further markets beginning in June.

What are your thoughts on the Oppo R7 price and also that of the Oppo R7 Plus? Do you have your sights set on either of these smartphones when they release in your region? Do let us know with your comments.