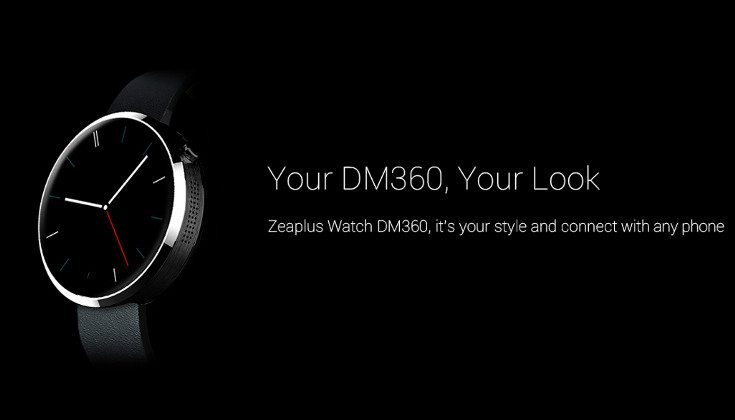 To say smartwatch manufacturers copy each other would be a bit of an understatement. Now that smartwatches are a thing, we’re seeing the same trend bleed over to the wearables world. While the Moto 360 price has dropped considerably, the Zeaplus Watch DM360 is a China-based alternative with a $99 price tag.

When we saw the first renders of the Moto 360, we were just as thrilled as everyone else. That excitement faded somewhat once we got a look at that flat tire, but it’s still a slick looking wearable. The Zeaplus Watch DM360 borrows a bit of the Moto 360’s style while undercutting its price and still keeping the specs acceptable.

The Zeaplus Watch DM360 sports a 1.22-inch TFT display with a resolution of 240 x 204. The housing is made from 360L Stainless, and while we don’t know everything about the innards, it will have a heart rate monitor built into its backside. It also has a selection of “dials” and is water-resistant to a degree. We’re also not sure if there will be interchangeable straps, but you’ll get a black anti-allergy Calfskin leather band to get you started. Rounding things out is a 320mAh battery and the Zeaplus Watch OS which is in Chinese. 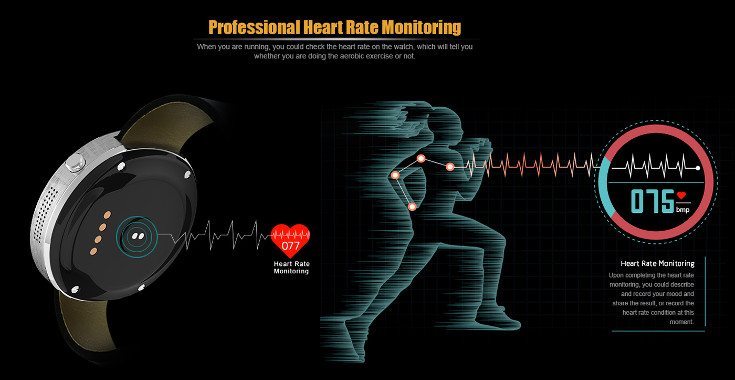 If you’re a gadget nut and really, really want to try out a cheap wearable, the Zeaplus Watch MD360 may be just the thing for you. It’s up for grabs from the company’s official website for $99 with three choices of cases in Silver, Gold or Black.