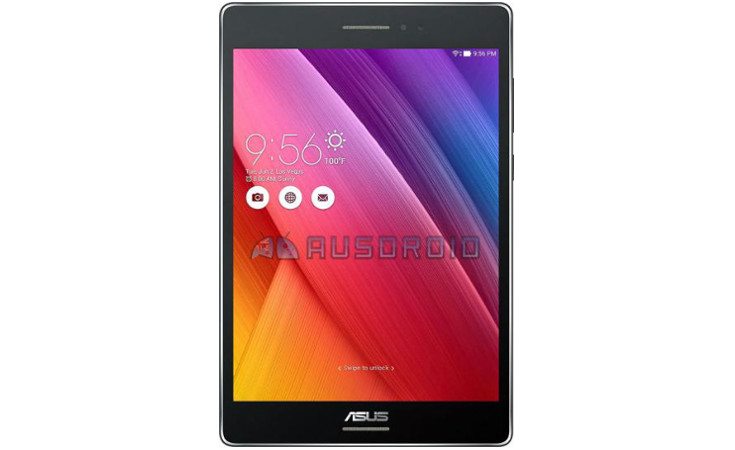 iPad users are familiar with the 4:3 aspect ratio, but it’s just now being widely implemented on the Android side of things. The new Asus ZenPad is one slate set to roll out with 4:3 AR, and we’ve just gotten our first look at it thanks to some new renders.

Ausdroid has obtained images of the upcoming Asus ZenPad ahead of its official announcement. The renders show an attractive slate with the usual array of sensors on the front and a set of front-facing speakers. The rear shows a snapper along on what looks to be a ‘soft touch’ back with a textured strip showing the Intel Inside slogan.

The new Asus ZenPad will apparently come in 7-inch and 8-inch models, and the one shown is said to be the 8-incher with a 2,048 x 1,536, resolution display. The smaller version will have a 7-inch 1,024 x 600 panel, but both will have an Intel chip, and several different options of internal storage. It’s safe to assume it should run Android 5.0 Lollipop as well. 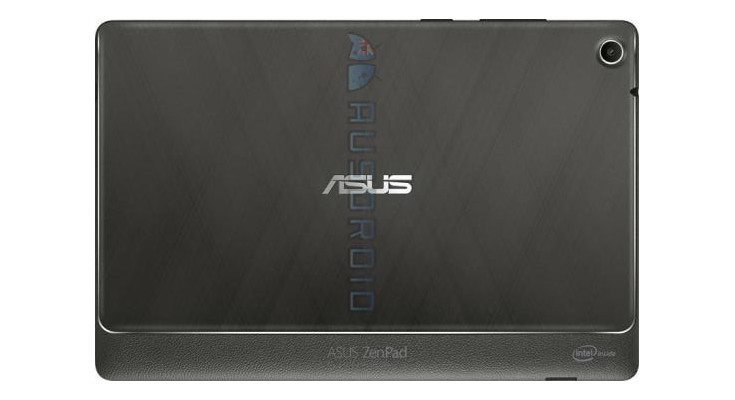 Pricing and availability for the Asus ZenPad are still up in the air, but the company is expected to show off the slate at Computex next month. We should learn more about the tablets then along with any other goodies Asus plans on bringing to the big show.