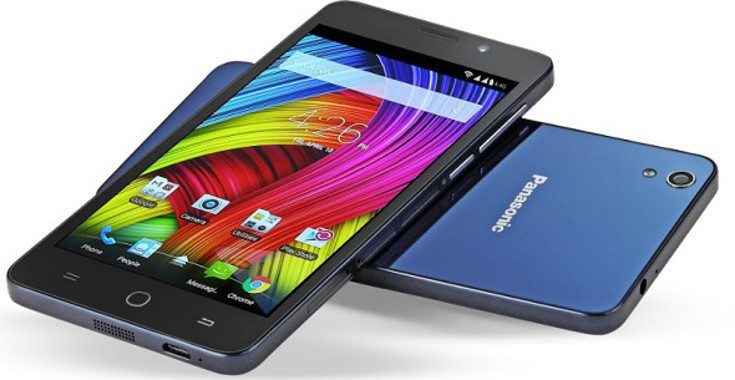 Panasonic’s Eluga line may not be well known to most, and it certainly doesn’t roll off the tongue compared to other product monikers. Their devices have always been affordable though, and a new one has finally arrived in India with the Panasonic Eluga L 4G release.

In terms of specs, the Panasonic Eluga L 4G has a 5-inch IPS display with a resolution of 720p. There’s a 1.2GHz quad-core chip humming away under the hood, which is backed by 1GB of RAM and you’ll get 8GB of expandable storage to work with as well. Other options to note include Dual-SIM, Bluetooth, Wi-Fi, and 4G LTE. The smartphone is powered by a 2,000mAh battery, and runs Android 4.4 out of the box.