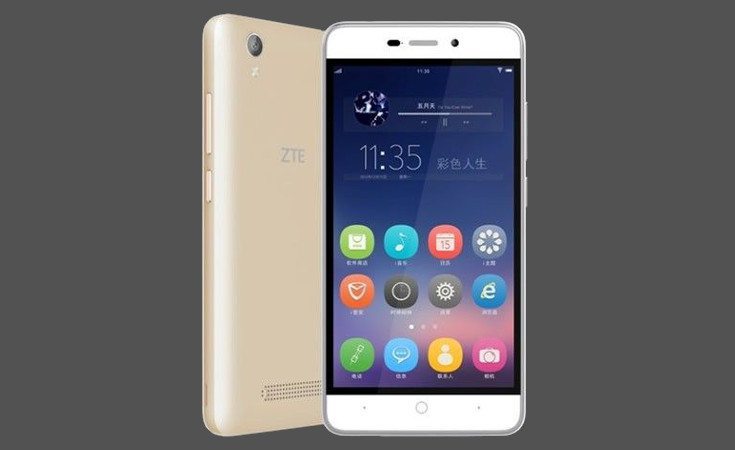 China sees far more smartphone releases than the states or Europe. The ZTE Q519T is one of the latest smartphones to land in the region, and it’s a handset to keep an eye one in the event it leaves the East.

ZTE is one of the few Chinese manufacturers to make their way to the U.S., as we’ve seen handsets show up at T-Mobile and a few other carriers. We’re not sure if the ZTE Q519T will see a wide release, but the low price tag coupled with the latest version of Android could make it popular outside its homeland.

The ZTE Q519T is a mid-ranger with a 5-inch panel with a resolution of 1,280 x 720. It will get its horsepower from a quad-core 1GHz MediaTek chip, which is backed by 1GB of RAM. You’ll have 8GB of expandable storage to work with, and the camera combo is listed at 5MP/2MP.

Connectivity options for the ZTE Q519T include Wi-Fi, GPRS/EDGE, Bluetooth, and 4G LTE. We are unsure of the handset’s measurements, but it’s going to have a large 4,000mAh battery inside which is said to give you around 35-days worth of juice in standby mode. Last but not least, is Dual-SIM card support, and Android 5.0 Lollipop.

While there’s been no word on an international release for the ZTE Q519T, there’s a good chance it will roll out to India and other regions may follow. The smartphone is currently available in White, Gold or Blue and is priced at 599 Yuan which is around $95.