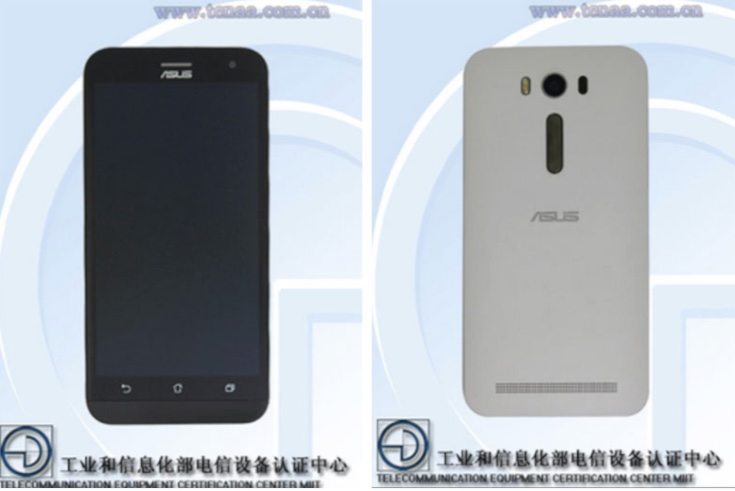 The Asus Zenfone 2 is taking no prisoners as its release reaches more markets, but now there has been a spot of an Asus Zenfone 3 candidate in a certification process. Although we cannot confirm that the new handset that has shown up is definitely the Asus Zenfone 3, we can see from the details shown that this handset has lesser specs than the Zenfone 2 and will be a more affordable option.

The Zenfone 2 is earning quite a name for itself, especially the variant that has a whopping 4GB of RAM. It’s often the case though that just as we’re getting used to one new smartphone from a manufacturer, we start seeing the first signs of another. The new Asus phone that has shown up in TENAA certification in China has model number Z00EDB and has a metal build.

Some image of the phone are shown in the filing and this possible Zenfone 3 has specs that include a 1.2GHz 64-bit quad-core processor, Mali graphics, and a 5-inch display with resolution of 1280 x 720 featuring Gorilla Glass 3. It has 2GB of RAM, and 16GB of internal storage that can be expanded via microSD to 32GB. Further specs of the Asus Z00EDB include an 8-megapixel rear camera and 5-megapixel front-facing snapper.

Connectivity options include 3G, WiFi and Bluetooth 4.0 and it’s also a dual SIM handset. It will launch running the Android 5.0 operating system and come in a wide range of color options, black, blue, gold, purple, red, silver, and white. Dimensions of this Asus Zenfone 3 candidate are 143.7mm x 71.5mm x 10.66mm and it weighs 145g.

At this stage there’s no news on when this prospective Asus Zenfone 3 will release and it’s too early to know the price of this upcoming smartphone. Now that it has arrived for certification though, we’d expect it to be made official before too much longer. You can bet we’ll bring more information on this as we hear it, and while we wait we’d be interested to hear your initial thoughts about this Asus Zenfone 3 possibility.