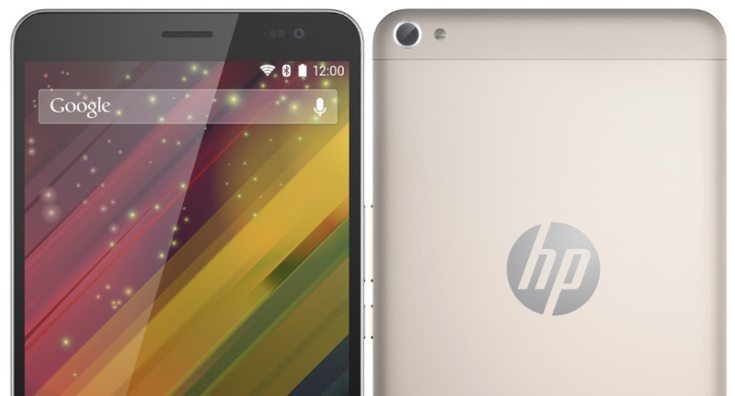 Two HP tablets that released last year are to arrive for India soon according to one retailer. The HP Slate 7 VoiceTab Ultra and HP Slate 8 Plus prices have also been given, so read on for further details on specs and more. Both of these tablets support 4G LTE for Band 3 and Band 40 in India, and both have single SIM support with voice calling.

We’ll begin with the more expensive of the two, the HP Slate 7 VoiceTab Ultra. It has a 1.6GHz HiSilicon quad-core processor, Mali 450 graphics, and a 7-inch LTPS display with resolution of 1920 x 1200. This tablet has 2GB of RAM, 16GB of internal storage (expandable via microSD to 32GB), a 13-megapixel rear camera with LED flash, and 5-megapixel front-facing snapper.

Next we come to the HP Slate 8 Plus, which also has a 1.6GHz HiSilicon quad-core processor and Mali 450 GPU. This one has an 8-inch IPS display with resolution of 1280 x 800, 1GB of RAM, and 16GB of internal storage (expandable to 32GB). It’s equipped with a 5-megapixel rear camera with autofocus, and a 1-megapixel front-facing camera.

Both of these tablets should be available for sale in India before too much longer. Have you been waiting for the arrival of the HP Slate 7 VoiceTab Ultra or the HP Slate 8 Plus in India? We always appreciate comments from readers so do send them in.