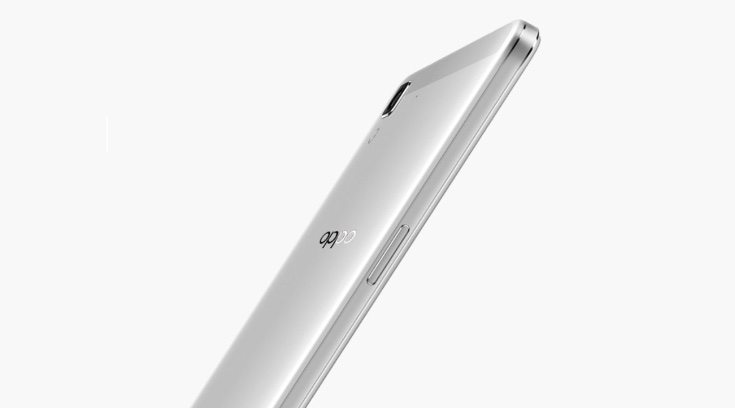 The Oppo R7 smartphone was made official ten days ago and although we had pricing for the phone in China, the prices for other markets had not yet been announced. If you’ve been waiting for news on availability of this phone in the UK we have some good news for you, with details of the Oppo R7 price and pre-orders for the UK.

Going by the Chinese pricing of the phone we gave an approximate indicator of around Â£260 for the UK, and it turns out that was very close. The Oppo R7 is now up for pre-order on Amazon UK for Â£259 with free delivery. The giant retailer lists it for a release on July 21st, with a caveat that the date could change.

Do you think you might buy this new Oppo smartphone? What are your thoughts on the Oppo R7 price for the UK? Let us have your comments.