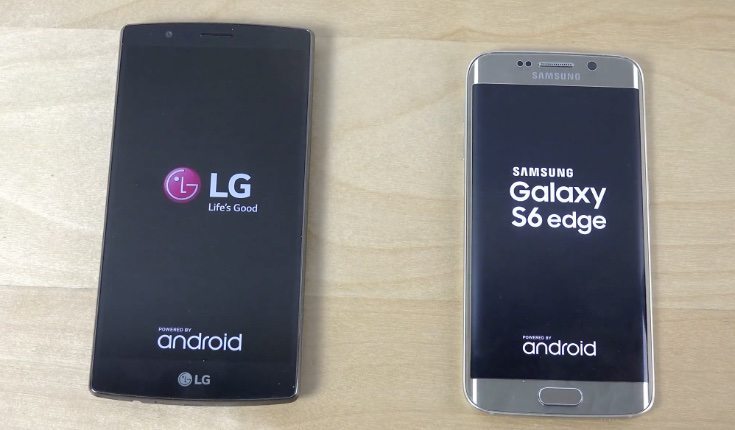 Several new Android smartphone flagships have arrived over the last few months and the LG G4, Samsung Galaxy S6 Edge, and HTC One M9 are just three of them. There are plenty of full comparisons of these three handsets available, but sometimes as a nice diversion it can be interesting to see a focus on one particular aspect. That’s why today we’re sharing some LG G4 vs. Galaxy S6 Edge vs. HTC One M9 bootup speed tests.

The first of these phones to arrive was the HTC One M9 while the LG G4 arrived the most recently and is still rolling out to different regions of the world. Key specs of the LG G4 include a Snapdragon 808 hexa-core processor (2 cores at 1.82GHz and 4 at 1.44GHz), a 5.5-inch IPS LCD display with Quad HD resolution of 2560 x 1440, and 3GB of RAM. 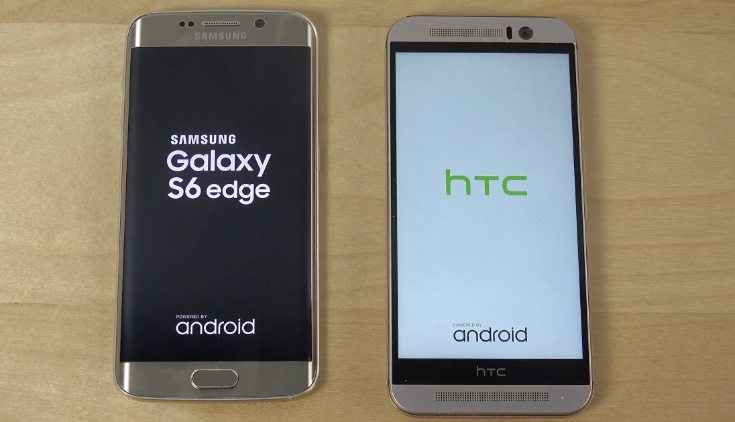 With specs like these all three phones should be pretty quick to power up, so it will be good to see how they compare. Below this story we’ve embedded a couple of videos that show some short bootup testing. The first YouTube video from Adrianisen shows the test with the LG G4 and Samsung Galaxy S6 Edge. The LG G4 is running the Android 5.1 Lollipop operating system while the S6 Edge is running Android 5.0.2.

Both phones are simultaneously switched on to see which one is ready for use first. It’s a pretty close race but rather than tell you the result and give the game away we’ll let you find out when you view the video. The second YouTube video shows exactly the same test, but this time with the Galaxy S6 Edge and HTC One M9. In this instance both phones are running Android 5.0.2, and the time difference between the two is a little more notable this time around.

When you’ve watched the videos below we’d welcome your comments. Are you surprised at the results of this bootup testing between the LG G4, Samsung Galaxy S6 Edge, and HTC One M9?