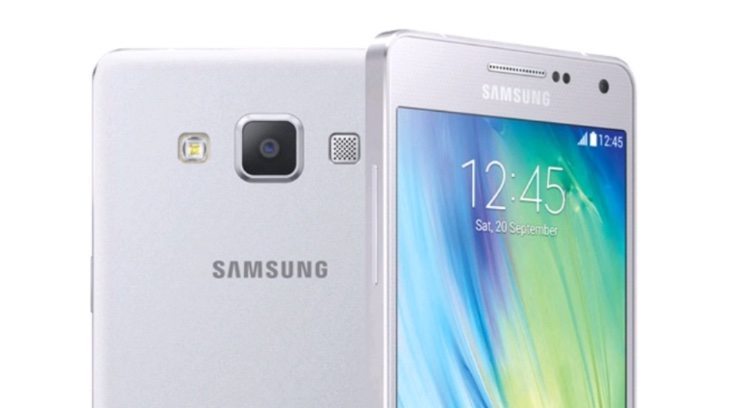 The Android M update has been the big center of attraction over the last few days, but we mustn’t forget that it will not be ready for a final release until Q3 this year. Many devices haven’t yet received the Android Lollipop update but another Samsung phone is about to join in the fun. The Samsung Galaxy A5 is finally being treated to the Lollipop update.

Although several Samsung devices have already seen the rollout of Lollipop, the Galaxy A5 was one of those still waiting. Recently the Galaxy A3 and Galaxy A7 have both started to receive Lollipop, and now the Galaxy A5 Android Lollipop update has begun rolling out to owners of the device (SM-A500FU) in Poland.

As usual these updates can take several weeks (even months) to arrive for all regions and on all carriers, but the fact that the update is ready for at least one market is a sign that it will soon be available elsewhere. This 5.0.2 update brings build number A500FUXXU1BOE6 to the Samsung Galaxy A5. Improvements and changes tally with those of the update for the A3 and A7.

Users can therefore expect a revamped user interface, lockscreen notifications, performance optimizations, and much more. It will arrive for the Samsung Galaxy A5 as an OTA (over-the-air) update or alternatively via Samsung Kies. If you’re impatient to receive notification to your device you can always try checking manually by going into Settings followed by About Device and then Software Updates.

We like to try to track the progress of the rollouts of Android updates for devices, so if you have the Samsung Galaxy A5 we’d be interested to hear for you. When you receive this Lollipop update for the phone let us know which region you are in. Also tell us what you think of the changes that it brings, by dropping us your comments in the box below.