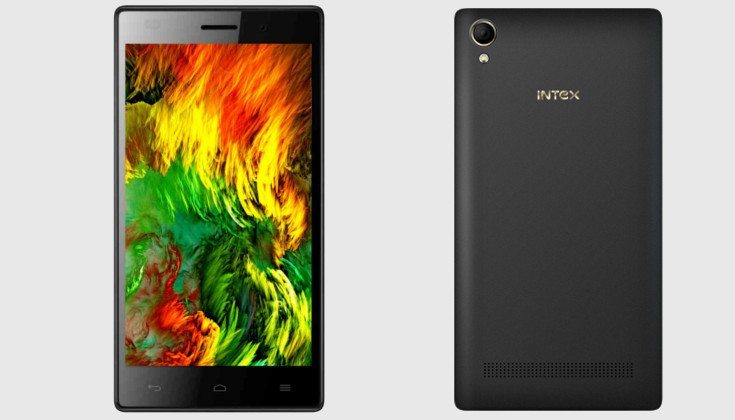 Intex is no stranger to the mid-range game, and they’ve released dozens of handsets in India under various monikers. The Cloud line is one of them, and a new device has just been added to that series with the Intex Cloud Power+.

Whenever a manufacturer pops “Power” into the name of a device, it generally has a large battery. That’s the case with the Intex Cloud Power+, which features a 4,000mAh battery under the hood. The battery is said to provide a whopping 1,176 hours of standby time and 17 hours of regular talk time. That will obviously vary depending on how you use your device, but it should have more than enough juice to get most folks through a day.

The big battery in the Intex Cloud Power+ will provide power to a 5-inch HD display and a MediaTek 1.3GHz quad-core chip. The processor is helped along by 2GB of RAM, and the storage space is listed at 16GB. Other features to note include a microSD card, Bluetooth, Wi-Fi, 3G, and a 13MP/5MP camera combo. The Intex Cloud Power+ is a dual-SIM device, and it will run Android 5.0 when it arrives on your doorstep.

The Intex Cloud Power+ price in India is listed at Rs. 8,599 through Snapdeal, and it’s available in White or Black although Black is the only option in stock at this time. Buyers will also get a free flip cover for the Cloud Power+ that carries a retail price of Rs. 599.