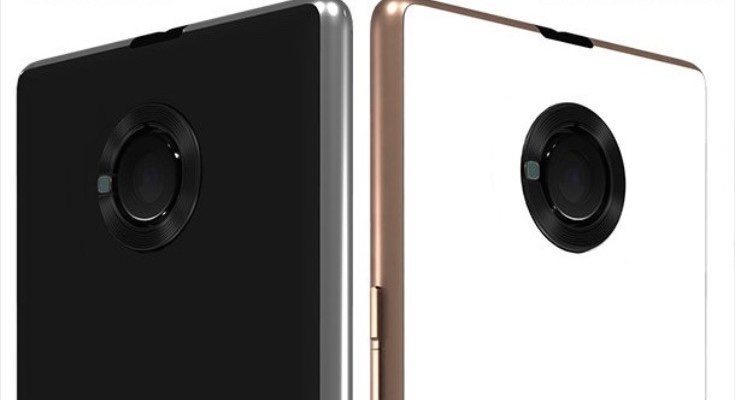 The Motorola Moto E 2nd gen is a popular affordable smartphone in India, but it has now been joined by the new Yu Yuphoria. The successor to the Micromax Yu Yureka is going to be in big demand and it’s similarly priced to the Motorola phone. We thought this would be a good time for a Yu Yuphoria vs. Moto E 2nd gen LTE specs breakdown, to clarify what they both have to offer and how they compare.

The 2nd generation Moto E comes in 3G or 4G LTE variants, and for the purposes of this comparison we’re looking at the LTE version as the Yuphoria also has LTE connectivity. Both are dual SIM handsets and the Yu Yuphoria is only currently being sold through the flash sales system.

Processor
Both the Yu Yuphoria and Moto E 2nd gen LTE have a 1.2GHz Snapdragon 410 quad-core processor and Adreno 306 graphics so it’s a tie here. 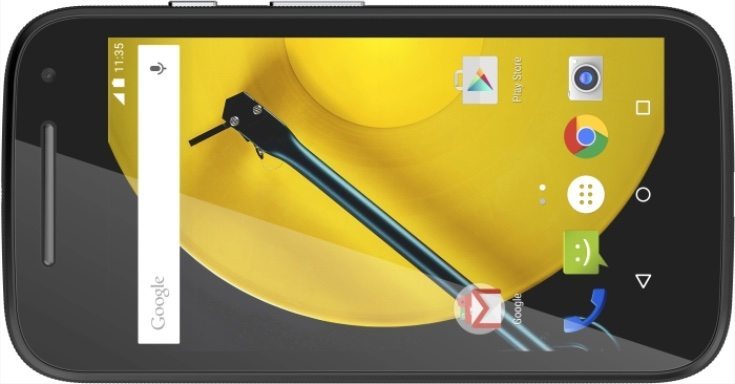 Operating System
There’s a significant difference here as the Yu Yuphoria has a more customizable offering with Cyanogen 12 OS based on Android Lollipop. The Moto E 2nd gen launched on Android 5.0 with the Android 5.1 update now rolling out, and it offers a virtually stock Android experience.

While buyers should also consider build quality, after-sales service, and their preference of design, it’s clear that this is pretty much a specs no-contest. The Yu Yuphoria has many benefits over the Moto E 2nd gen LTE, and it’s also the cheaper of these two smartphones. Just a few of the advantages of the Yuphoria are a larger display with higher resolution, more RAM and built-in internal storage, and better camera capabilities. It’s also notably the slimmer of these handsets.

We should point out though that the Moto E does have a slightly higher battery capacity, and some people might favour the Motorola branding. However weighing things up it’s pretty clear that the Yu Yuphoria offers the better value, especially for those who will enjoy the customizable Cyanogen experience. We’d like to hear your verdicts on this though. Is your choice the Yu Yuphoria or the Moto E 2nd gen LTE? Do let us know with your comments.