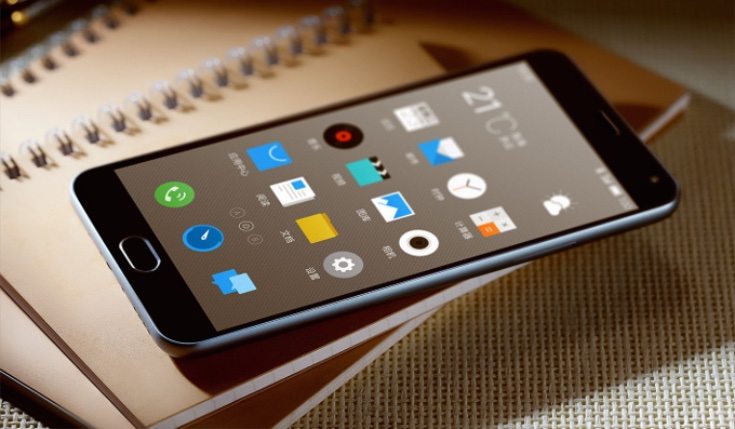 Rumors about the Meizu M2 Note (aka Meizu Blue Charm Note 2) have been bouncing around for a while now, but now it’s time to get serious. The Meizu M2 Note price, specs and more are now official, and to say that this new phablet offers value for money is an understatement. In fact the company has announced it at the same price as its predecessor the Meizu M1 Note.

We’ll start with the all-important Meizu M2 Note price of CNY999. To give an equivalent idea of its price in other regions that equates to around $160, Â£105,â‚¬147, or Rs. 10,300. The phone is now up for pre-order in China with availability from June 12. International availability hasn’t been detailed although the Meizu M1 Note did arrive for some regions outside China. In any case, buyers outside of China will be able to get it through third-party resellers although this may cost a bit more.

Specs of the M2 Note include a 1.3GHz MediaTek MT6753 64-bit octa-core processor, Mali-T720 MP3 graphics, and a 5.5-inch IPS LCD display with Full HD resolution of 1920 x 1080 and Sharp IGZO panel. It has 2GB of RAM, and 32GB of internal storage (expandable via microSD). However, there’s also a specific carrier version that will be available with 16GB of RAM at just CNY799.

This new Meizu phone has a 13-megapixel rear camera with Samsung CMOS sensor and five-element f/2.2 lens, and also a 5-megapixel front-facing camera with 69-degree f/2.0 lens. It has a 3100 mAh battery, hybrid dual SIM support, and 4G LTE connectivity. The handset measures 150.9mm x 75.2mm x 8.7mm and weighs in at 149g, just a little heavier than the M1 Note.

There’s no longer a capacitive home button as the M2 Note has a physical button instead. Tapping on the button will move you back one step while clicking takes you to the main screen. The Meizu M2 Note runs the Android 5.0 Lollipop operating system skinned with Meizu’s Flyme OS. The phone comes in blue, grey, pink or white color choices. What are your initial impressions of the Meizu M2 Note and what it has to offer? Let us know with your comments.