Lumia 535 now on sale from Microsoft for US buyers 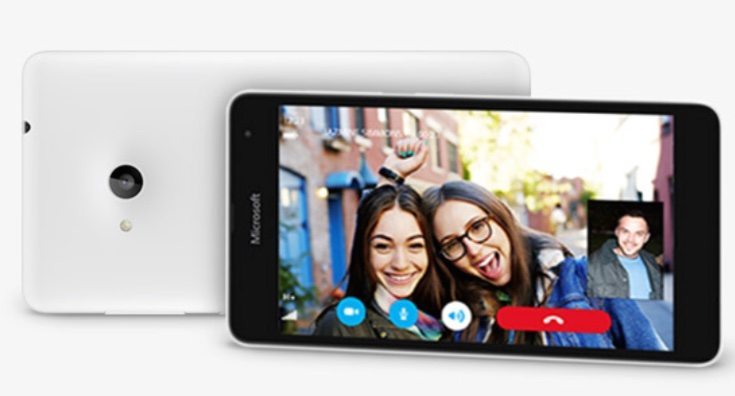 Microsoft has been churning out plenty of affordable lower-end smartphones since adopting the Lumia branding, and the Microsoft Lumia 535 released back in December. Finally, the Lumia 535 is on sale from Microsoft for US buyers, where previously it has only been available stateside through some third-party retailers.

We do wonder why it has taken so long to release the Microsoft Lumia 535 for the US, but at least it has arrived now. The unlocked price is $149 with free shipping on the US Microsoft Store. For the money you’ll get a pretty basic handset with a 1.2GHz Snapdragon 200 quad-core processor, Adreno 302 graphics, and a 5-inch IPS LCD display with resolution of 960 x 540.

The Microsoft Lumia 535 runs the Windows Phone 8.1 operating system and will receive the Windows 10 update at some point. For more information on the phone you can head to our previous articles on it that include comparisons with the Lumia 640, Lumia 430, Samsung Galaxy Core Prime and others. You can also check out more about the features of this handset by checking out the Lumia 535 Microsoft US product page.

Are you pleased to see that Microsoft is now offering this very affordable smartphone in the US? Will you purchase the Microsoft Lumia 535 for yourself? Let us have your comments.