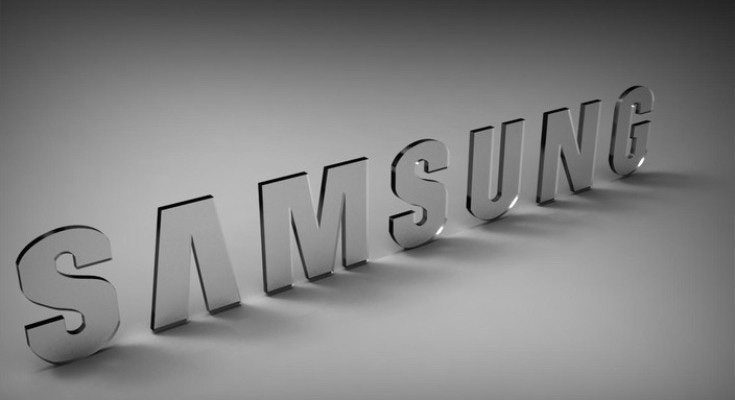 Even before the launch of the Samsung Galaxy S6 we were hearing rumors and leaks on specs and features for the next in the Note series. The Samsung Galaxy Note 5 is widely expected to be introduced in September 2015, and now a new report implies that it will feature an auto-eject stylus.

Interestingly in May we wrote about a report that the Samsung Galaxy Note 5 Edge version (or Galaxy Note Edge 2) would not feature the popular S Pen stylus at all. While this remains unconfirmed it’s good to hear that the extremely well liked stylus is still tipped for the regular Galaxy Note 5.

We’ve heard all sorts of speculation about the Samsung Galaxy Note 5, and this latest report tips an S Pen that would auto-eject. This would mean that rather than users having to pull out the stylus, it would be pushed out from within the handset. Samsung is said to have already patented the technology that would enable this through the use of magnets.

One possibility is that the auto-eject feature could be activated with a voice command. Alternatively it could work via a gesture used on the display or with a button. Samsung has confirmed nothing about this yet, so while this is certainly an interesting prospect we should still place it in the rumor drawer at this stage.

Would you appreciate an auto-eject S Pen stylus as a Samsung Galaxy Note 5 feature? What else would you like to see for the next Samsung Note phablet flagship? Drop us your comments in the box below.