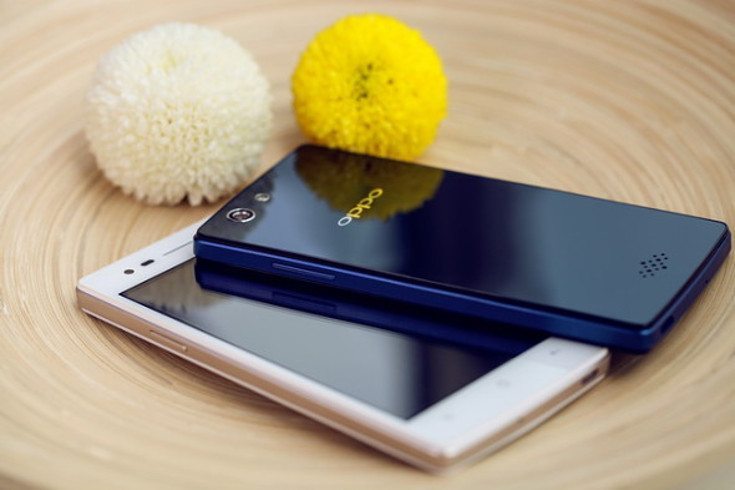 The new Oppo Neo 5 and Oppo Neo 5s have been making the rounds for some time now — unofficially. That has changed today as the company finally stepped up to the plate to confirm the handsets, which could prove to be popular choices if you’re in the market for a mid-ranger.

First up is the Oppo Neo 5 2015, which is the follow-up to the device of the same name that was released last year. This year’s version has updated specs, which include a quad-core 1.3GHz MediaTek processor, 1GB of RAM and 8GB of storage expandable up to 32GB. It has a 4.5-inch IPS display with a resolution of 854 x 480, and the rear camera is listed at 8MP while the front-facing snapper makes due with a 2MP sensor.

The Oppo Neo 5s is essentially the same handset as the Oppo Neo 5 2015, but with a different processor. All the specs we mentioned above are included expect for the MediaTek chip. It’s been replaced by a Snapdragon S410 which enables the phone to have 4G LTE whereas the 2015 Neo only has 3G connectivity. Both smartphones are powered by a 2,000mAh battery and run Android 4.4.2.

The Oppo Neo 5 2015 and the Oppo Neo 5s look to be two nice new additions to Oppo’s lineup, but how popular they turn out to be will largely depend on the “official” price. There are more mid-range handsets being released than ever before, and Oppo’s new devices could get lost in the shuffle if the pricing and availability is off.