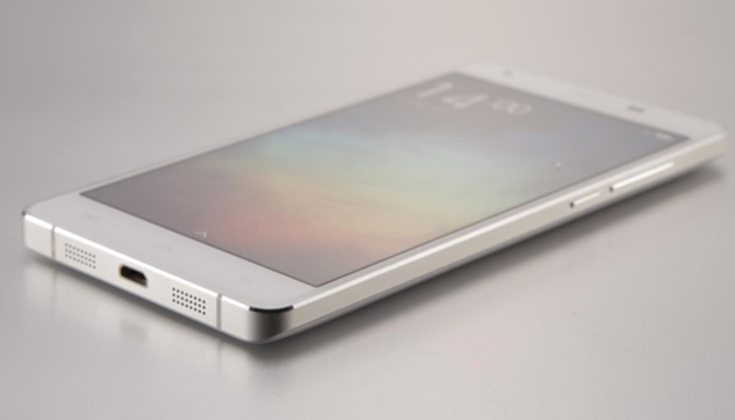 Doogee may not be a name in the smartphone world that you’re familiar with, but the company is a Chinese maker that has a reputation for affordable low-end devices. However, the Doogee S6000 phone has just been announced and it packs a 6000 mAh battery. That’s massive for a smartphone battery by anyone’s standards and could really suit heavy users.

The phone has an 8-megapixel rear camera with dual-LED flash and f/2.0 aperture, and a5-megapixel front-facing snapper with OmniVision sensor. That very sizeable 6000 mAh battery should provide around 3 to 4 days of juice with average use. It also features MediaTek PumpExpress fast-charging support. 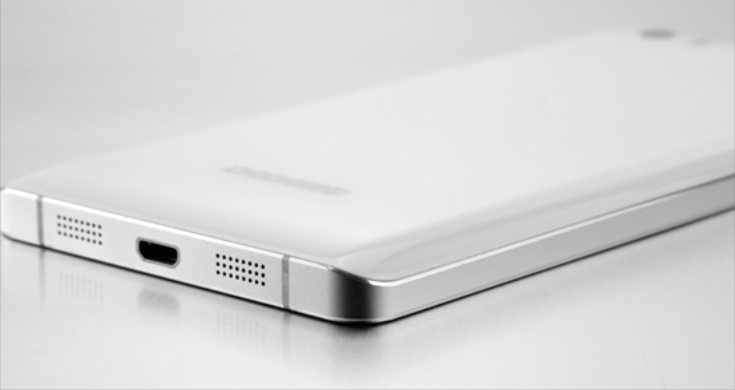 The design has similarities to the Xiaomi Mi Note and apparently features a Zinc Titanium frame. Images show a speaker along the bottom edge of the handset and power button on the right side. The Doogee S6000 is to release in August and will be running the Android 5.1 Lollipop operating system.

As to pricing the Doogee S6000 will have a very reasonable $139.99 price tag. As as guide that’s the equivalent of around Â£91, â‚¬124 or Rs. 8,950. What are your first impressions of the Doogee S6000 smartphone? Do you wish that some better-known handsets had a battery of this size? Let us have your comments.