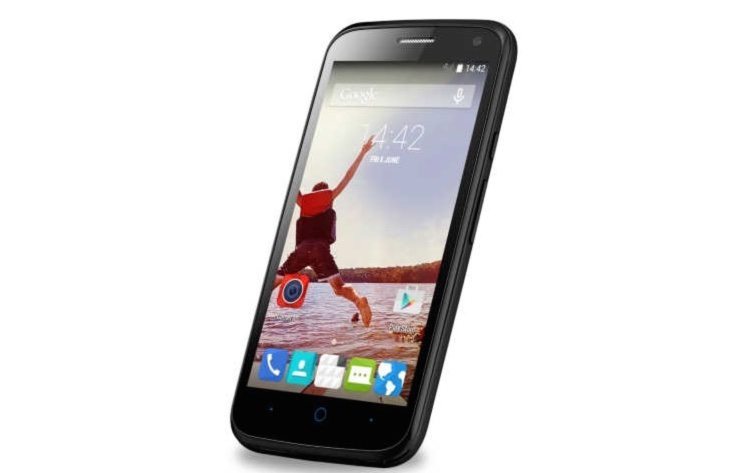 The ZTE Blade Qlux 4G has just launched in India and signifies the arrival of the cheapest 4G LTE phone for India so far. The very affordable smartphone will be available in less than week exclusively from Amazon.in. Read on for details on the price, specs and availability.

The ZTE Blade Qlux 4G will be up for grabs from Tuesday at a budget price of Rs. 4,999. A double data offer from Airtel will also be available but precise information on this hasn’t been detailed yet. The price appears to be the lowest yet for a 4G smartphone in India from a major brand. It has support for 1800 MHz Band 3 and 2300 MHz Band 40 4G India bands, and for LTE Cat. 4 networks offers data speeds of up to 150Mbps.

As for specs, this is a dual SIM (GSM+GSM) handset with a 1.3GHz MediaTek MT6732M quad-core processor, 4.5-inch IPS display with resolution of 854 x 480, 1GB of RAM, and 8GB of internal storage that’s expandable to 32GB via microSD. It has an 8-megapixel rear camera with autofocus and LED flash, and a 5-megapixel front-facing snapper. There’s a 2200 mAh battery claimed to last for around 250 hours on standby or 12 hours of talk time.

Connectivity options of the ZTE Blade Qlux include 4G LTE, 3G, WiFi 802.11 b/g/n, Bluetooth, and microUSB. It will release running the Android 4.4 KitKat operating system, and although ZTE says this will be upgradable to Android 5.0 Lollipop the company hasn’t revealed exactly when. Dimensions of the Qlux 4G are 134.5mm x 67.4mm x 10.3mm and it weighs 154g.

It remains to be seen if consumers will appreciate the low price of the ZTE Blade Qlux 4G, and how it will compete with other affordable LTE handsets such as the Xiaomi Redmi 2, Lenovo A6000, and Moto E 2nd gen 4G. Give us your first thoughts on the budget ZTE Blade Qlux 4G using the comments box.