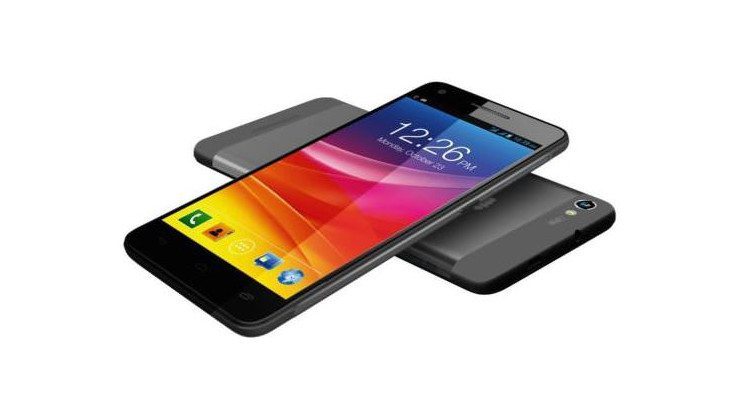 The original Micromax Canvas Hue was announced back in January, and it was a mid-ranger in every sense of the word. Micromax has kicked things up a couple of notches for the Micromax Canvas Hue 2, and they have managed to keep the price low as well as it’s only going to set you back Rs. 12,499.

Mahesh Telecom has taken to Facebook to announce the Micromax Canvas Hue 2, which carries the model number A316. The handset will feature a 5-inch display with a resolution of 1,280 x 720p, and will get its power from a speedy octa-core processor clocked at 1.7GHz. Micromax has thrown in 2GB of RAM to help things along, and you’ll get 16GB of external storage to work with as well.

The overall dimensions of the Micromax Canvas Hue 2 weren’t mentioned, but the handset will be thin with a 7mm profile in an Aluminum frame. The rear camera on the Micromax Canvas Hue 2 is listed at 13MP while the front-facing snapper is a 5MP sensor. Connectivity options include Bluetooth, Wi-Fi, GPS and 3G. The Dual-SIM device will sport a 2,000mAh battery and run Android 4.4 out of the box.

The Micromax Canvas Hue 2 is quite the upgrade compared the previous model, and the price is right at Rs. 12,499 considering the original cost Rs. 10,999. It will be available in Black online and through retail shops in India.