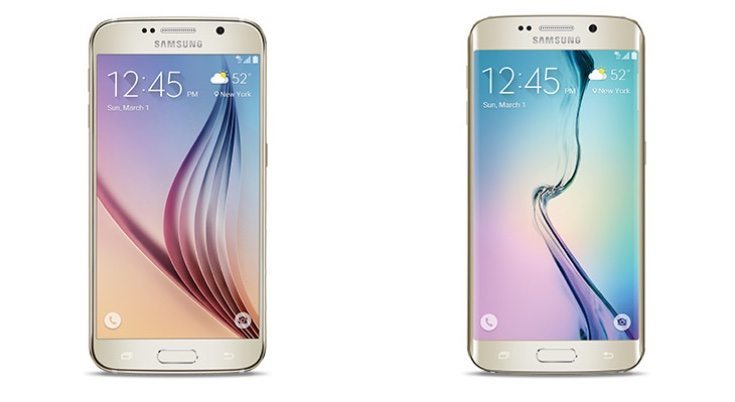 When we hear of new Android updates it can seem a long wait until our devices finally receive the latest upgrade. There’s good news today for those who have the Samsung Galaxy S6 and S6 Edge though, as the Android 5.1.1 update has now started to roll out for these handsets. It appears that T-Mobile US users are the first in line, though the update is likely to reach further users soon.

We’ve already seen Android 5.1.1 arriving for some Google Nexus devices, Android One phones, and the LG G Flex 2 for example. These two Samsung flagships may have had to wait a little longer, but not too much longer considering the implications of TouchWiz as well. Now it’s reported that the update is reaching the Samsung Galaxy S6 (model number SM-G920T) and Galaxy S6 Edge (model number SM-G925T).

The Android 5.1.1 update addresses some Lollipop bugs and brings performance optimizations. There are also user interface changes and new features such as a wallpaper parallax effect and a camera improvement with a simplified exposure control system. Android 5.1.1 has begun rolling out as an OTA (over-the-air) update and is also available via Samsung Kies.

If you want to see more about what this update offers you can check out a YouTube preview of Android 5.1.1 on the Galaxy S6 and S6 Edge from SamMobile. We’ve embedded it below this story for your convenience. Now that this update is appearing for these Samsung handsets the next in line looks likely to be the Samsung Galaxy Note 4. There are rumors that Android 5.1.1 could appear for the phablet by late July.

Are you pleased to hear that the Android 5.1.1 Lollipop update is now being pushed out to the Samsung Galaxy S6 and S6 Edge? Maybe you’re one of the first lucky users of one of these devices to receive this update? Let us have your comments.