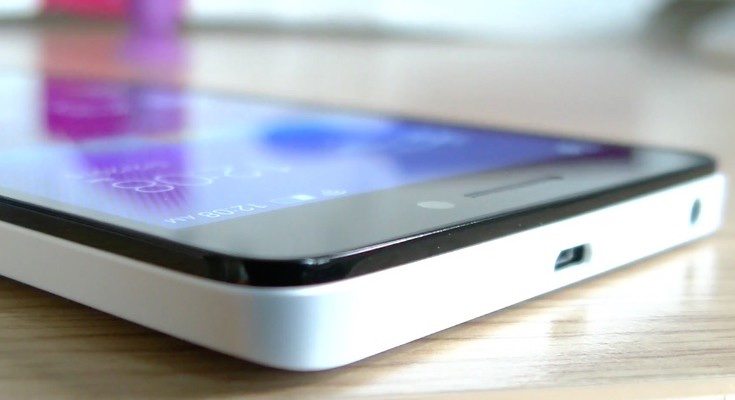 Many smartphone buyers in India have been waiting for the launch of the Lenovo K3 Note since it was announced back in March. This handset has some impressive specs and a competitive price tag, so should be another big seller for the company. Now the Lenovo K3 Note India launch has finally been set for June 25.

Lenovo has just sent out press invitations for an event on this date, where we’ll see the Lenovo K3 Note India launch and hopefully hear the price for India. When it arrived for China it was priced at CNY 899, equating to around Rs. 9,300. However, pricing can vary by region and we’ve seen expected prices ranging from between Rs. 9,999 and Rs. 10,999 so we’re looking at something in that region.

For the price you’ll pay this phone offers real value for money. Specs of the Lenovo K3 Note include a 1.7GHz MediaTek MT6752 octa-core processor, Mali-T760 MP2 graphics, a 5.5-inch display with Full HD resolution of 1920 x 1080, 2GB of RAM, and 16GB of internal storage (expandable via microSD to 32GB). The dual SIM handset has a 13-megapixel rear camera with dual-tone LED flash, 5-megapixel front-facing snapper, and 3000 mAh battery.

Connectivity is taken care of with 4G LTE, 3G HSPA+, WiFi 802.11 b/g/n, Bluetooth 4.0, and GPS, and it runs the Android 5.0 Lollipop operating system with Lenovo’s Vibe UI. It will be available in white or yellow color choices. To find out much more you can see any of our specs comparisons of the Lenovo K3 Note with devices such as the Yu Yuphoria, Lenovo A7000, Microsoft Lumia 540, reviews and more from this page.

There are only 9 more days before the Lenovo K3 Note India launch, and we expect this device to be in heavy demand once available. Much of this will depend on the eventual confirmed price of the phone, and we’ll bring more news on this as soon as we get it. Are you already intending to purchase the Lenovo K3 Note?