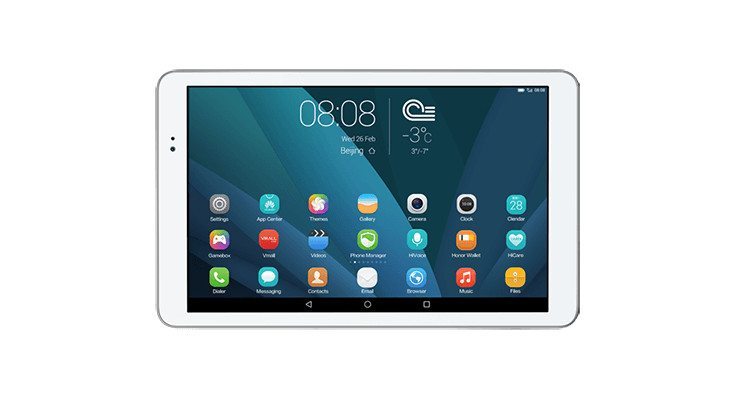 It can be tough to keep tabs on all Huawei’s releases as they tend to crank out a lot of devices and variants. The Huawei T1 10 is one of them, and the slate has just been announced for customers in the UK courtesy of O2.

Huawei has stepped up its global presence this year by randomly releasing smartphones and tablets in various parts of the world. Europe has been no exception, and the Huawei T1 10 is the latest gadget to hit the region. It’s actually the Huawei MediaPad T1 10 sans the “MediaPad” moniker, which means it’s a mid-range slate that won’t break the bank.

The Huawei T1 10 tablet features a large 9.6-inch IPS display with a resolution of 1,280 x 800. Under the hood resides a Snapdragon 410 processor with 1GB of RAM and 16GB of internal storage which can be kicked up to 64GB through the microSD card slot. The rear camera clocks in at 5MP, while the front-facing snapper is a 2MP sensor.

O2 has the Huawei T1 10 tablet listed in White starting today with the option for next day delivery. It carries a monthly price of Â£18.50 and Â£0 down upfront through Pay Monthly or for Â£199.99 through Pay & Go.