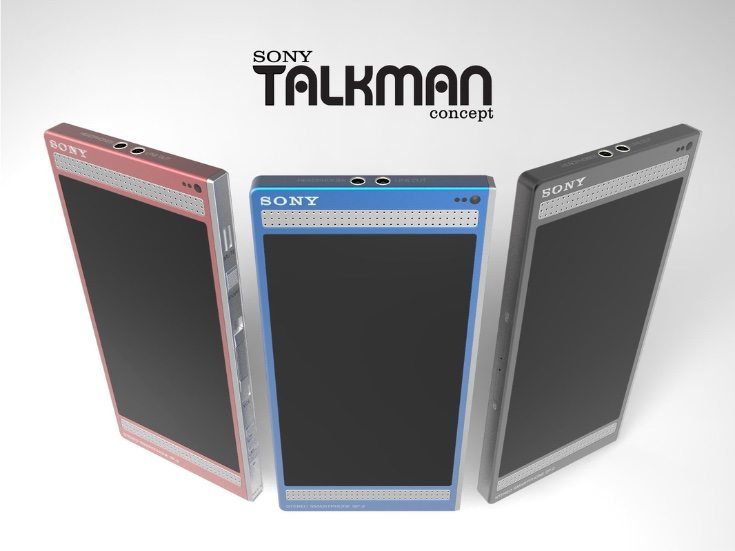 At Phones Review we enjoy showing readers concept ideas for upcoming smartphones, and sometimes one comes along that will never see the light of day but interests us. We have one of these to share with you today, and it’s inspired by the idea of what would have happened if Sony had come up with a smartphone around the time of the first Apple iPhone. Meet the Sony Talkman smartphone, a design based on the early Walkman that has real appeal.

Just as Apple extended the idea of the iPod to produce the first iPhone, designer Pierre Cerveau has imagined the Sony Talkman as a natural progression of the Sony Walkman. It uses a similar design language and looks pretty chunky, but of course everything was chunkier back in the day! That doesn’t make it unappealing though, as it offers a touch of nostalgia with a modern twist. In fact the designer says it has dimensions similar to today’s modern smartphones. 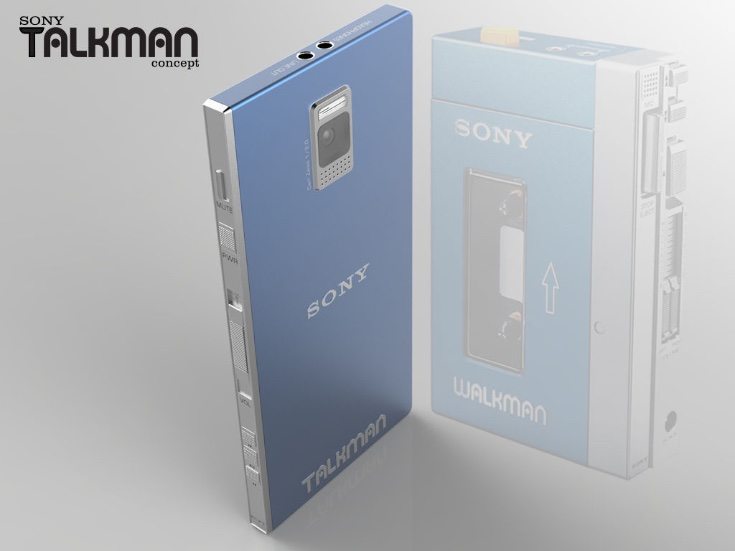 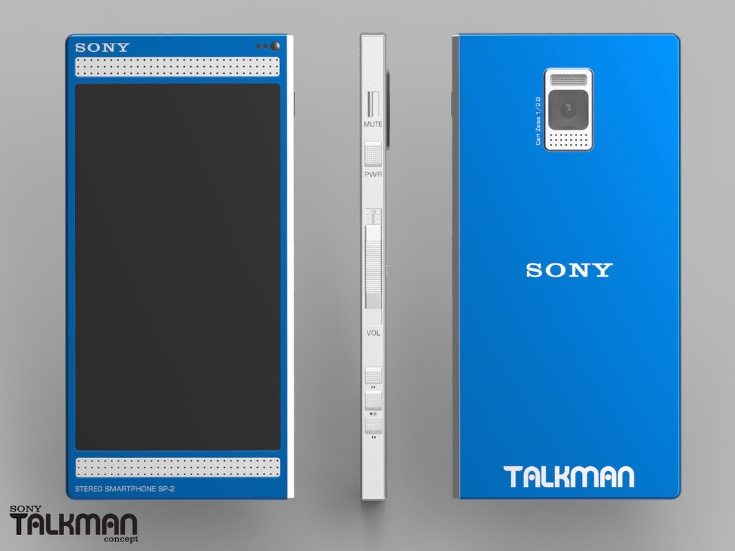 You can see it has sizeable front-facing stereo speakers above and below the display that are not exactly subtle. The handset itself is very angular in appearance and this Talkman concept has an aluminum build and two-tone color effect. There’s high-end DAC, a dedicated line out, and analogue volume controller to add to the mix. This really does add up to a “smartphone for music lovers” as the designer himself calls it.

We’ve included just a few renders of this Sony Talkman smartphone vision here, and you can see more at the source below. It would be really interesting to hear what readers think of this new design idea, so do please send us your comments. What do you think of this Sony Talkman concept that offers a contemporary feel with cutting-edge technology and yet a classic vibe at the same time?