OnePlus One price promo on Flipkart plus offers 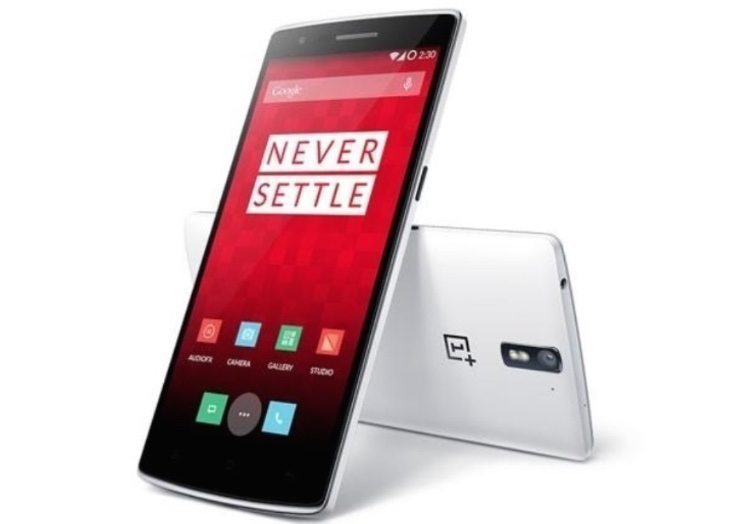 The OnePlus One has been a big hit in many markets including India where until recently it was only available on Amazon.in. Now the smartphone is also up for grabs at Flipkart in the 64GB model. We have details ahead of a OnePlus One price promo on Flipkart plus offers that are currently available for a limited time.

There’s plenty of attention right now on the upcoming OnePlus Two, which we expect to release in Q3. For now though the original OnePlus One is still an extremely popular device, offering a very nice specs and price combination. On June 18 Amazon.in offered a temporary price cut of Rs. 2000 for one day on the 16GB Sandstone Black variant of the phone. Now the same version of the phone has also launched on Flipkart.

The OnePlus One price on Flipkart is currently Rs. 19,998. If you want to take advantage of this OnePlus One price cut you’ll need to be quick though, as the offer is only available until June 24 as part of Flipkart’s ‘Big App Shopping Days’ promotion. From June 25 the price will be Rs. 21,999.

Also on offer at the moment is a free OnePlus Charger S11C31, though this is only for a limited time or until stocks last. Buyers who exchange an old smartphone can also get up to Rs. 10000 off the OnePlus One price at the moment. Another offer is also available for those purchasing the phone through the Flipkart app that are SBI credit or debit card holders. This will get you an extra 10% off the price up to an amount of Rs. 1500.

Flipkart will also be offering the OnePlus One 16GB Silk White version at some point in the coming weeks at Rs. 18,999. You can see any of our articles on the OnePlus One with plenty of information here. These include comparisons with other handsets such as the Xiaomi Mi4 and HTC Desire 820, speed tests, and much more.

Will you be purchasing the OnePlus One 64GB Sandstone Black version from Flipkart? What do you think of the current promo OnePlus One price from this retailer? We always appreciate your comments.

2 thoughts on “OnePlus One price promo on Flipkart plus offers”