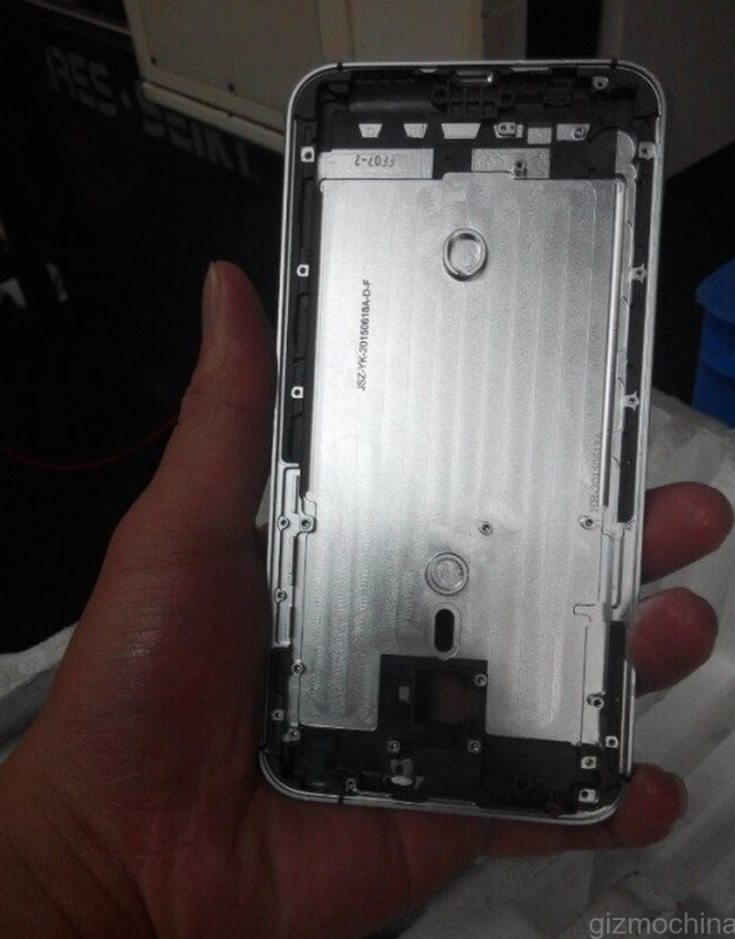 The official announcement of the Meizu MX5 is expected on June 30 and there have already been several leaks about this smartphone as well as the Meizu MX5 Pro. Now some new images have emerged that are purported to be of the metal casing of the MX5, and if you’re wondering how much it will cost, the Meizu MX5 price has also been tipped.

The Meizu MX4 successor was a sleek, premium-looking device, and it appears from the new images that the MX5 will follow in the same footsteps. They appear to show the metal housing of the Meizu MX5, which is expected to include a fingerprint scanner. This seems to be backed up by one of these images that shows a pretty large Home button area.

Unofficial specs of the phone so far include a MediaTek MT6795 octa-core processor, a 5.5-inch display, 3GB of RAM, and 16GB of internal storage. Other rumored include a 20-megapixel rear camera, 5-megapixel front-facing camera, and non-removable battery. It’s likely to be running the Android Lollipop operating with the FlymeOS, but we’ll remind you that all of the above specs are unofficial at this point. We’ve also previously reported on some Meizu MX5 Pro leaked specs that include an Exynos 7420 processor, the same as used for the Samsung Galaxy S6. 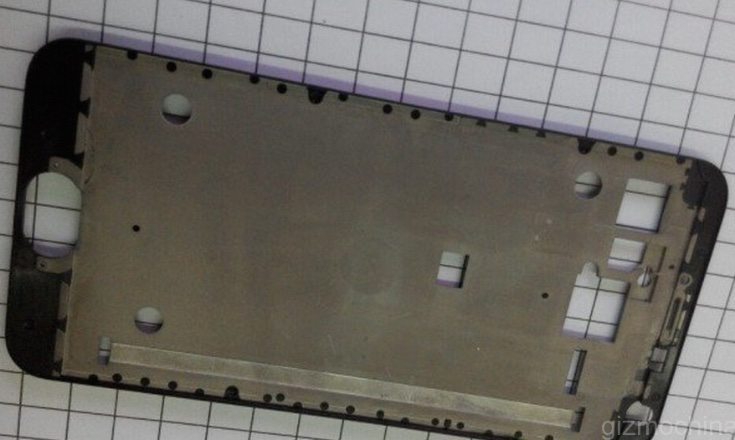 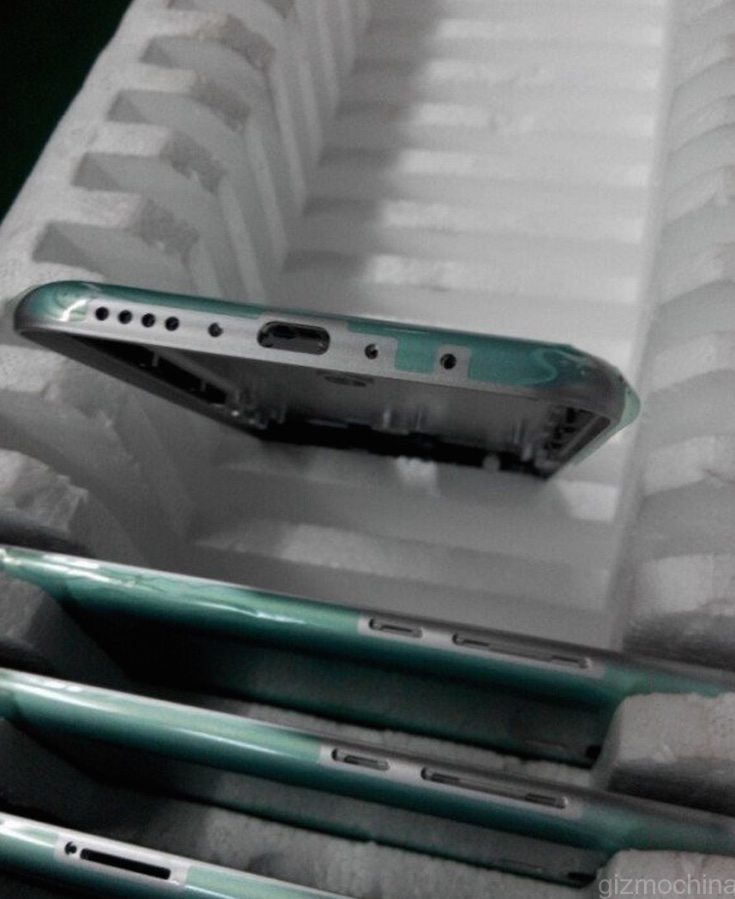 Now to the price, and it seems that Meizu is aiming for extremely competitive pricing in order for the MX5 to stand up against the ever-growing amount of smartphone rivals. It’s suggested that the Meizu MX5 will be priced at CNY 1,799. At current exchange rates the works out at around $290, Â£182, â‚¬255, or Rs. 18,400.

It will be interesting to see how many of the rumors about the MX5 pan out when the phone is officially unwrapped at the end of the month. Based on what you’ve heard so far about the Meizu MX5, what do you think of this unconfirmed pricing? Let us have your comments.