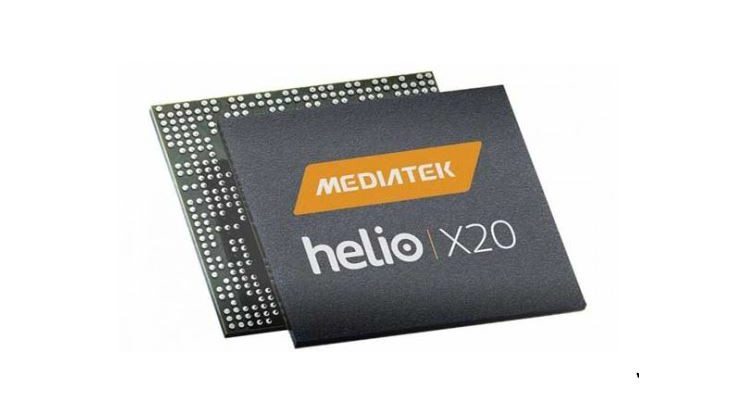 Elephone has been making waves this year, and the upcoming Elephone P9000 looks to be their beastliest handset to date. The Elephone P9000 specs aren’t in the rumor phase either as the company has listed the specifications on their official site.

Elephone has impressed folks with a killer combo of high specs and low prices on handsets like the P7000 and P8000. The Elephone P9000 specs will raise the bar again, and if the handset pans out, other companies may have a hard time matching it in 2015.

According to the company’s site, the Elephone P9000 will have a 5.5-inch panel with a resolution of 1,920 x 1,080. It won’t have a QHD display, but it will have a MediaTek Helio X20 Deca-Core MT6797 processor. It’s going to be fast, and the included 4GB of RAM certainly won’t slow things down. As for the storage capacity, you’ll get 32GB which is expandable up to 128GB with a microSD card.

Elephone isn’t pulling any punches with the cameras on the Elephone P9000 as there is a 20.7MP sensor on the rear to go along with an 8MP camera on the front. A full range of connectivity options are included as well with Wi-Fi, Bluetooth, 4G LTE, and A-GPS/GPS. While they haven’t shown us a photo, the Dual-SIM handset will measure 152.6mm x 76.2mm x 8mm with a weight of 0.15Kg. The Elephone P9000 will get its juice from a 3,100mAh battery and run Android 5.1 straight out of the box.

Folks are just now starting to get their hands on the Elephone P8000 release, but they may want to wait if the Elephone P9000. According to the site, the Elephone P9000 release date is set for October 20th and the price is listed at $499.99. Stay tuned, and we’ll keep you posted as soon as the company shows off the device.

Are you impressed by the Elephone P9000 specs?