Sony Xperia C4 now available for US on Amazon 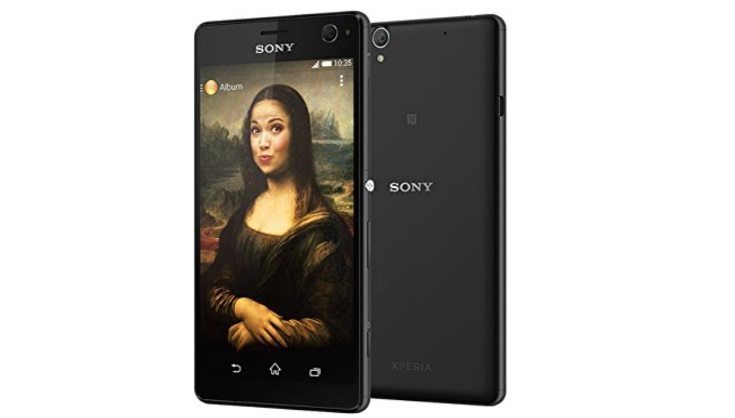 If you’re a fan of Sony smartphones and want a new mid-range handset then you might be interested in the Sony Xperia C4. It has already released for some countries in Europe, Asia, and the Middle East, but has not been made official for those stateside. However, the Sony Xperia C4 is now available for the US on Amazon.

Amazon US now has the Sony Xperia C4 up for grabs in both the black or white color options. It’s in stock at the time of writing and has an unlocked priced at $379. This is the GSM version so it’s compatible with AT&T and T-Mobile etc. However, we should point out that the international version that is being sold via the giant retailer does not feature US 4G LTE compatibility.

Other key specs of the Sony Xperia C4 include a 1.7GHz MediaTek octa-core processor, a 5.5-inch display with resolution of 1920 x 1080, 2GB of RAM, and 16GB of internal storage (expandable). It has a 2600 mAh battery that Sony claims will last for up to 8 hours of video playback and features Battery Stamina Mode 5.0. The phone runs the Android 5.0 Lollipop operating system.

If you would like fuller specs and more information on this smartphone you might like to check out our comparisons of the Xperia C4 vs. the Samsung Galaxy A7 or Sony Xperia M4 Aqua at the links. If you want to head to Amazon to order the Sony Xperia C4 we’ve placed the source links below.

Is the Sony Xperia C4 a smartphone that you think you will purchase for yourself? Send us your comments on this Sony device.