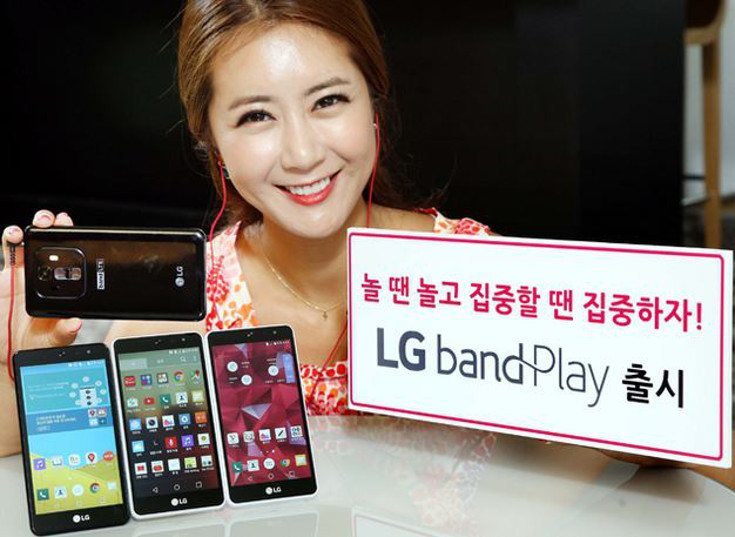 You can see a major smartphone release coming a mile away, but the smaller ones sneak up on us. That’s the case with the LG Band Play, a new smartphone geared towards music lovers that’s just been announced for South Korea.

The LG Band Play was announced in South Korea today as a device aimed at folks that love music. That means you’ll get a couple of perks in the form of LG QuadBeat 3 earphones and a 1-watt speaker. It will be louder than your typical flagship, and nobody is going to complain about a nice set of earphones.

As far as the specs are concerned, the LG Band Play is a mid-ranger sporting a 5-inch panel with a resolution of 1,280 x 720. It will get its horsepower from a Snapdragon 410 backed by 2GB of RAM, and comes with 16GB of expandable internal storage. Other features include a 13MP/5MP camera combo, Bluetooth 4.1, Wi-Fi, NFC, and 4G LTE. The handset is powered by a 2,300mAh battery and is listed as running Android 5.1.

LG hasn’t announced whether the LG Band Play will be available in other regions, but it will set consumers in South Korea back 394KRW which comes out to aroundÂ â‚¬318.Â We’ll let you know if LG decides to unleash the LG Band Play outside of its homeland.