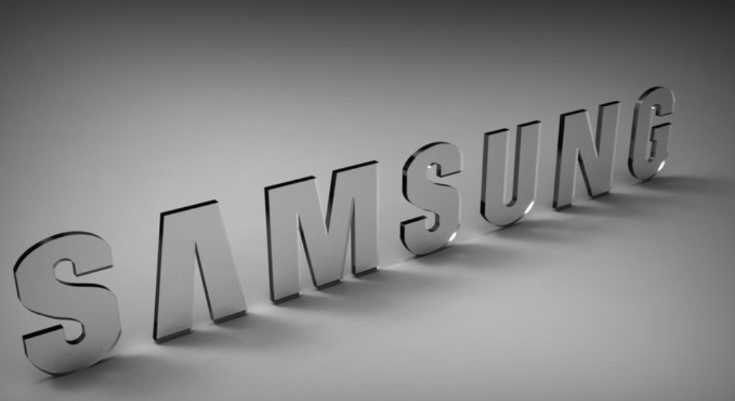 Although Samsung hasn’t announced availability yet, pre-orders for the Samsung Galaxy S5 Neo are now up-and-running in the Czech Republic. It’s listed in black or white color choices and at least one retailer mentions a shipping date of July 3. Of course, release dates may be different for other markets, but it certainly looks as though the phone will be available very soon.

A report from yesterday also gives the pre-order Samsung Galaxy S5 Neo price as â‚¬439. That’s equivalent to around $490, Â£311, or Rs. 31,100, although prices can vary by region so these are only indicators. We recently gave some news on claimed specs of the Samsung Galaxy S5 Neo. Some of the specs are the same as those for the more expensive Samsung Galaxy S5, but there are also some changes.

The Samsung Galaxy S5 Neo is said to be powered by a 1.6GHz Exynos 7580 64-bit octa-core processor, a Mali-T720 GPU, and have a 5.1-inch Super AMOLED display with 1920 x 1080 resolution. It has 2GB of RAM, 16GB of internal storage, a 16-meagpixel main camera, and 5-megapixel front-facing camera. Further claimed specs are a 2800 mAh battery and LTE-A support and it will be running the Android 5.1 Lollipop operating system at launch.