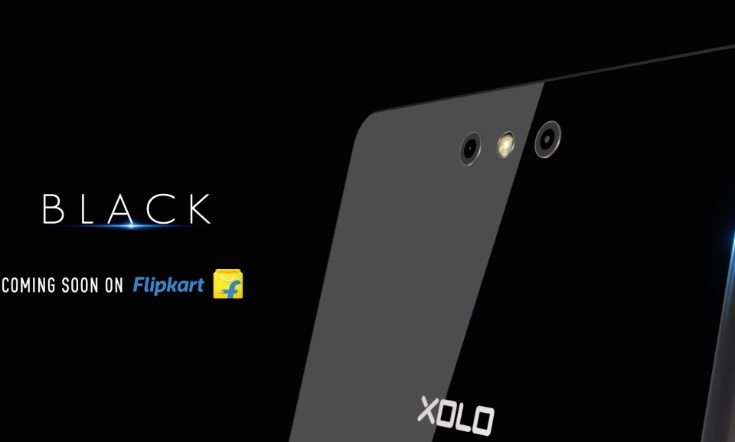 Not everyone will be familiar with the Xolo brand, but in India it’s a well-known manufacturer of smart devices. Recently the company introduced a sub-brand dubbed Black, and this series of smartphones will only be sold online through giant retailer Flipkart. Now Xolo has issued a teaser video that briefly shows the first Xolo Black phone, although we have to say it doesn’t reveal too much.

The aim of the company is to launch a premium new ‘Black’ series phone each quarter. While details on specs and more for the teased smartphone are scarce at the moment, the official YouTube Xolo Black video teaser that you can see below this article highlights its stain-free and smudge-free qualities.

There’s only a brief glimpse of the actual phone though, which is shown at the end of the 30-second video tantalizer. From what we can see of the side and rear of the device the black handset looks nicely sleek and pretty slim. The twin-camera on the reverse is clear to see, with the LED flash in between. It also looks as though there is glass on the rear of the phone.

This new Xolo Black smartphone is tipped to be running the Android 5.1 Lollipop-based new Hive 1.5 UI out of the box. It will also feature 4G LTE connectivity. As far as the first Xolo Black price is concerned, the company has already said that it will be below Rs. 15,000. It has previously been reported that the phone will be officially unveiled this month, so we could be hearing much more on this soon.

Are you a potential customer for the first Xolo Black smartphone? It’s always good to hear your thoughts so do send us your comments.