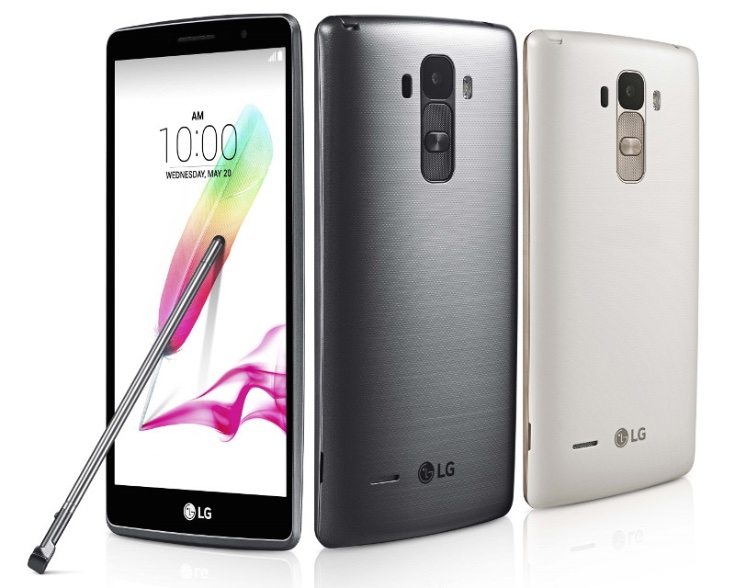 There’s good news today for readers in India who have been waiting for the LG G4 Stylus. The phone was made official back in May and it’s a mid-range variant of the flagship LG G4 that features a stylus. At the time it was announced we hadn’t heard about pricing. However, we now have news on the LG G4 Stylus price for India, and the phone will be available there soon.

The LG G4 Stylus comes in 3G or 4G models. The 3G version has a 1.4GHz octa-core processor while the 4G LTE variant has a 1.2GHz quad-core CPU. Mahesh Telecom states on Facebook that the phone will be available in just a few more days so we should see the official launch for India soon. The retailer says that the LG G4 Stylus price is Rs. 24,990. The specs that are listed include a 1.2GHz quad-core processor so this looks to be for the 4G handset.

Other specs of the LG G4 Stylus include Adreno 306 graphics, a 5.7-inch IPS display with resolution of 1280 x720, 1GB of RAM, and 8GB of internal storage (expandable via microSD). It has a 13-megapixel rear camera with laser autofocus and LED flash, a 5-megapixel front-facing snapper, and removable 3000 mAh battery. This phone runs the Android 5.0 Lollipop operating system.

While there’s likely to be plenty of interest in this smartphone when it releases in India, we wonder what readers think about the price? This is especially the case considering that it only has 1GB of RAM. We’d like to hear your thoughts on the LG G4 Stylus and the pricing.