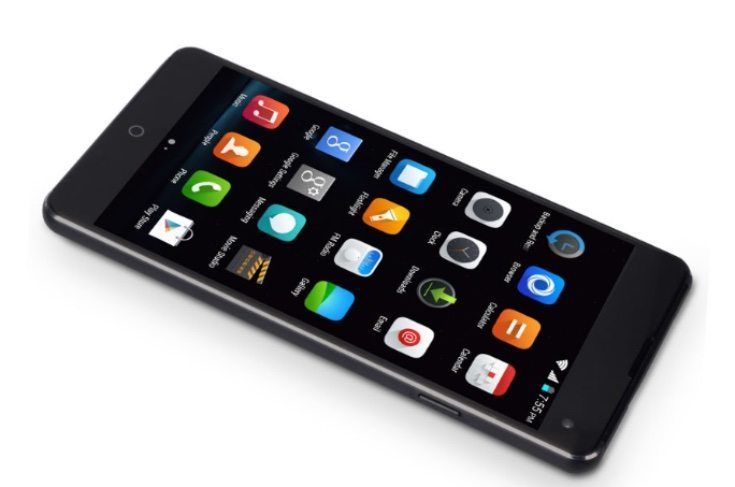 Chinese maker Elephone has now just made an appearance on the Indian market with the newly launched Elephone G7 smartphone. The Elephone G7 has been priced for India and with its price and specs this looks to be a contender for the Lenovo K3 Note that is currently creating plenty of waves.

Camera-wise you’re looking at a 13-megapixel rear camera with LED flash, f/2.0 aperture, and 1080p video capture, as well as an 8-megapixel front-facing camera. Connectivity is catered for with 3G HSPA+, WiFi 802.11 b/g/n, Bluetooth 4.0, and GPS, and the phone runs the Android 4.4 KitKat operating system.

The Elephone G7 is being sold in India exclusively through Snapdeal and it’s priced at Rs. 8,888. Buyers will be able to take their pick from black, gold, and white colors. The handset has a metal frame and measures 152mm x 76mm x 5.5mm so it’s extremely slim, and it weighs 156g.

There’s no doubt that the Elephone G7 is an attractive looking smartphone, and its price makes it a cheaper option than the Lenovo K3 Note. However, we should point out that the Lenovo handset has 4G LTE connectivity, which this Elephone handset lacks. We’ll bring you a full specs comparison before too much longer so you can see how they compare.

Do you like the look of the Elephone G7 smartphone and if so, what do you think of its price? Could you be tempted to purchase it, or are you more likely to stick to a brand that’s more familiar to you? We appreciate your comments so do drop them in the box provided.