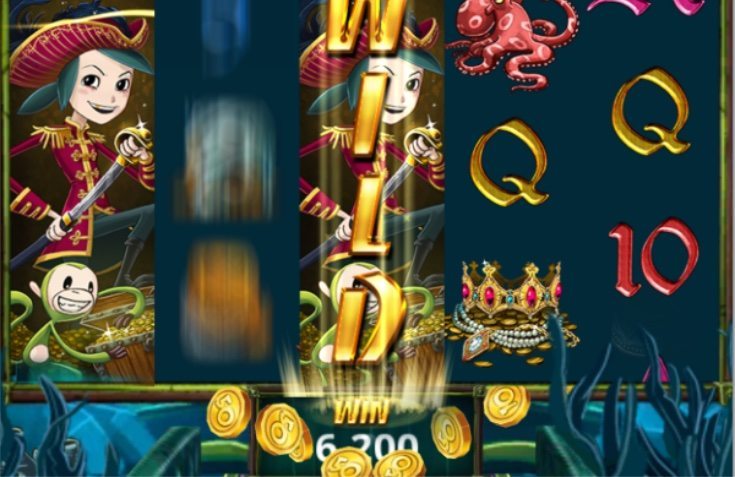 Popular Mobile Games for 2015
If you’re out and about in 2015, then you don’t want to miss out on taking great gaming with you. There’s no shortage of new mobile games around to keep you satisfied. You can start by checking out these three.

Zombie Highway 2
You have to love fighting zombies, right? Let’s face it, battling the living dead just never gets old. In Zombie Highway 2 your job is to protect a self-driving car from rampaging zombies that are determined to jump onto it.

You can avoid the zombies by swerving the car in different directions. There are also some cool add-ons to use, such as nitro and super weapons. There’s plenty to do since the road randomly generates and there’s a separate challenge to overcome each day.

Fight against 10 types of zombie with handguns and automatic weapons. The Zombie Highway 2 app is available to download free for both Android and iOS. Most importantly, all the features in the game can be unlocked through gameplay, so in game purchases are not required.

Slots Boat
Discover your swashbuckling gene, while captaining a pirate ship along its perilous journey. This creative app is an unusual mix of traditional slot fun and adventure. As you travel the seas you can win coins and prizes by spinning the slots for fun.

If exploration is your thing then you’ll love steering your way to recovering the treasures of the seas. You can join forces with other players, or challenge friends to beat your score.

The app links to Facebook where promotions are run, offering benefits such as free coins. You also get 5,000 free coins when you download the free app for Android or iOS.

DuckTales Remastered
Some gaming titles retain a classic reputation and DuckTales is one of them. The remastered game was released in 2013 and brought with it a warm glow of nostalgia.

The remaster provided all the fun of the original, enhanced by an improved soundtrack and easier game navigation. Now mobile players can wallow in the nostalgia, as the iOS, Android and Windows apps have become some of the most popular for 2015.

Join Scrooge McDuck on his global travels as he searches for five treasures. The game takes you to places such as the Himalayas, the Amazon and the mines of Africa. Along the way, you’ll encounter the evil forces of Magica De Spell. The DuckTales Remastered app is available to download for Windows, iOS and Android at US $9.99.

There’s something for everyone in the world of mobile gaming in 2015. The variety even in just these three games is impressive, as players are transported from fighting the living dead to searching for treasure on the high seas and exploring the world of Disney.