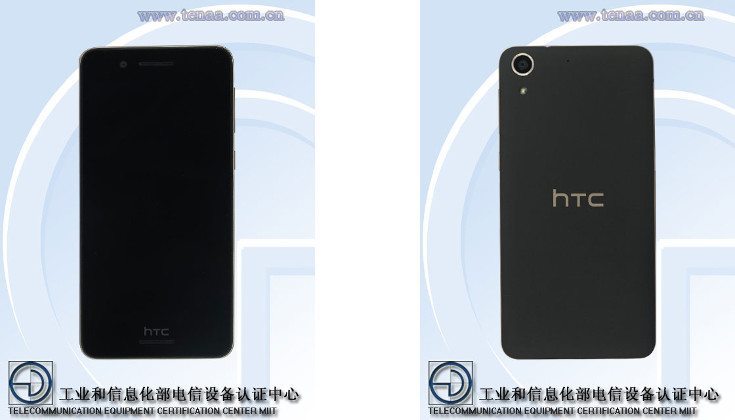 TENAA has seen a massive influx of handsets this week, and while several caught our eye, we’re going to tell you about the HTC Desire 728.

The HTC Desire 728 passed through TENAA carrying the model number HTC D728w around July 7th. It’s the first we’ve heard of the device, but the listing gives us a look at the design along with the specifications. As for the size, it’s about the average at 157.9mm x 77.8mm x 7.87mm with a weight of around 149.62grams.

HTC went phablet-sized for the Desire 728 as it will sport a 5.5-inch IPS panel with a resolution of 1,280 x 720. Under the hood resides a 1.3GHz octa-core chip, 2GB of RAM, and 16GB of expandable internal storage. The rear camera is listed as a 13MP sensor while the front-facing snapper is 5MP. Connectivity options for the HTC Desire 728 include Wi-Fi, Bluetooth, Dual-SIM, and 4G LTE. We didn’t see anything in regards to the battery size, but the smartphone will rock Android 5.1 out of the box.