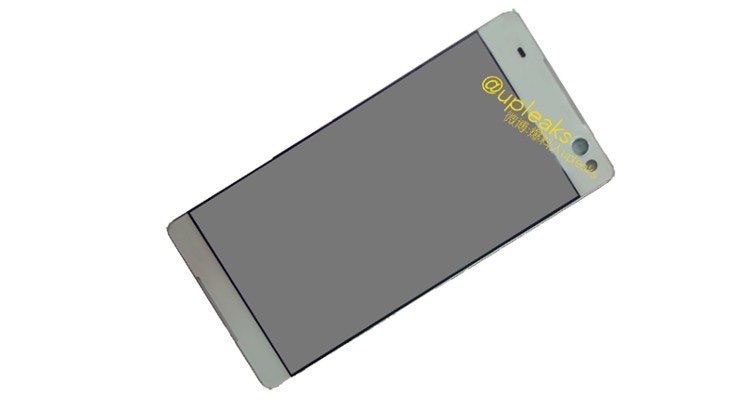 There have been leaks about a mid-range device dubbed the Sony Lavender for some time, and now it appears the smartphone is about to surface with a different name. The Sony Xperia T4 Ultra, aka Sony Lavender, is heading for a release as early as next month according to the latest news.

In May we reported on a specs leak for the Sony Lavender and this was followed by some leaked images showing a sleek-looking handset with bezel-free design. A new report now says that the Lavender is in fact the Sony Xperia T4 Ultra (model E5503). It’s thought it will be the first Sony smartphone that will have no bezels to the sides.

The same report also states that the Sony Xperia T4 Ultra will be launching in August, so those waiting for a new mid-ranger from Sony might be rubbing their hands in expectation. Sony Xperia handsets are never super-cheap, and much will depend on how the company sets the price point for the T4 Ultra. There’s no official news on the Xperia T4 Ultra price yet, although a price tag of around $280 to $300 looks likely.

The Sony Xperia T4 Ultra is set to be a dual SIM handset powered by a 1.7GHz MediaTek MT6752 64-bit octa-core processor with Mali-T760 graphics. Unofficial specs so far include a 5.5-inch display with Full HD resolution of 1920 x 1080 resulting in 401 ppi, 2GB of RAM, and 4G LTE connectivity. It’s also thought to have a 13-megapixel camera for both front and rear and it will be running the Android 5.0 Lollipop operating system.